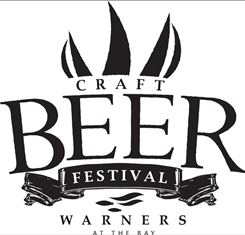 One of Australia’s finest bottleshops, Warners at the Bay, is holding its 8th annual Craft Beer Festival at the end of the month.

Due to an overwhelming interest from producers, the festival will be held over two days this year, with more than 60breweries featured over the weekend.

The line-ups so far are as follows:

Tickets are now on sale via the bottleshop, priced $50 for one-day and $90 for the weekend.

Warners at the Bay is located at 320 Hillsborough Rd, Warners Bay, NSW.