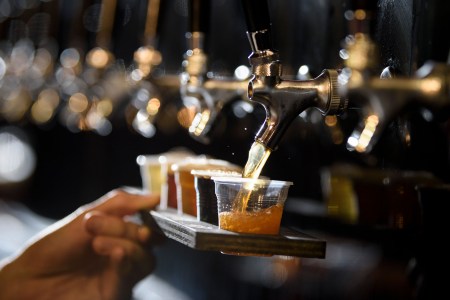 GABS Melbourne kicks off this Friday (17 May), and with Sydney (1 June) and Auckland (29 June) also on the near horizon, it’s as good a time as any to wrap up the weirdest beers that will be pouring at this year’s festivals.

A true highlight of GABS each year is the Festival Beers & Ciders, which are brewed specifically for the festival and regularly feature some downright bizarre ingredients.

In 2019, brewers and cider makers have found inspiration from everywhere including Australia’s iconic flora and fauna, food and even mythology.

Beer & Brewer reached out to the organisers of GABS to ask for this year’s top 10 wackiest beers. Here are their picks:

This is just a small taste of the 170 unique Festival Beers & Ciders pouring at GABS this year, and if you haven’t got your ticket yet, be warned: they’re selling fast.