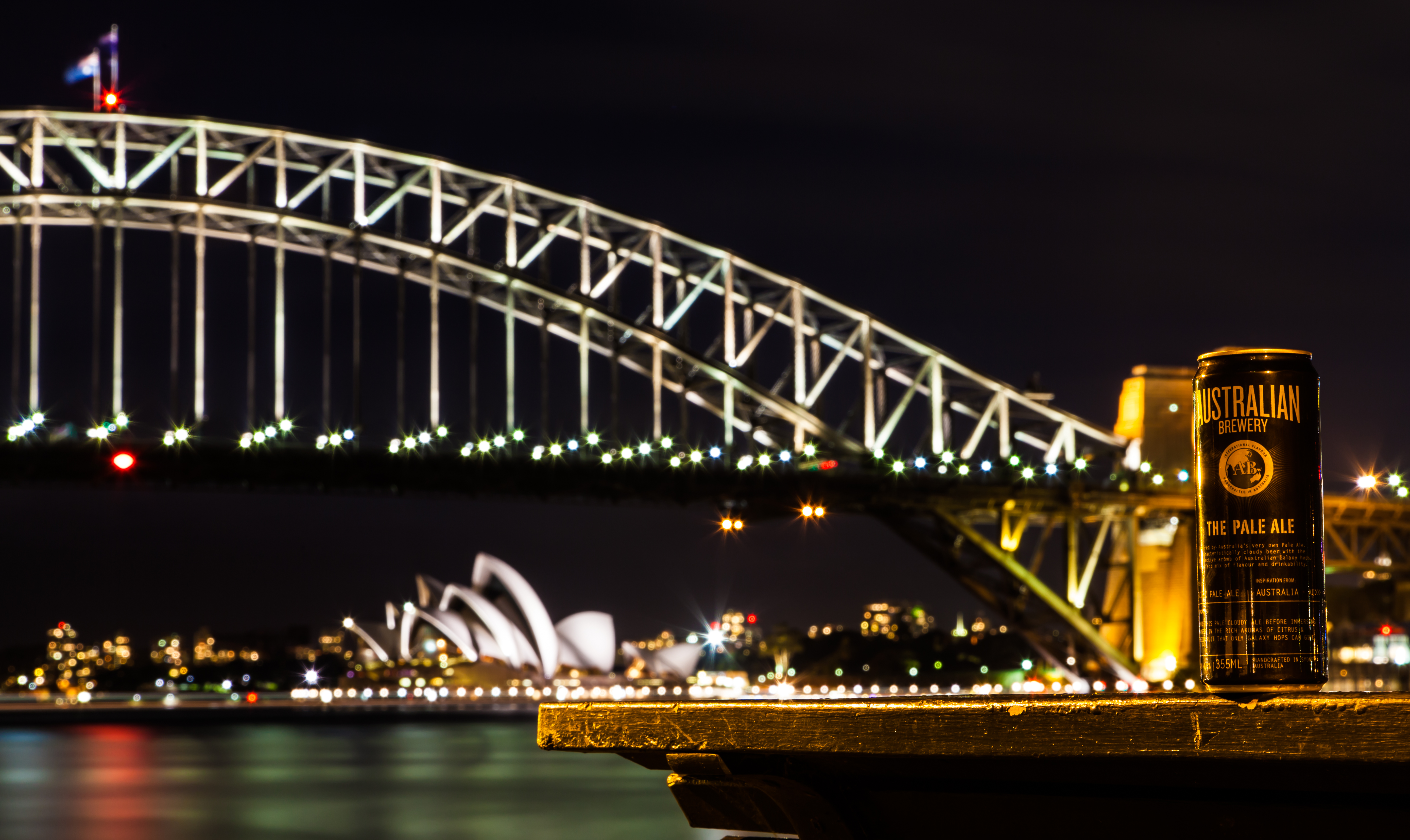 The top shot came from beer fan Alex Taylor, 29, from Kellyville in the Hills District. His snap of the Sydney Harbour Bridge with an Australian Brewery Pale Ale can as one of the pillars, impressed the judges.

“We were very impressed with the quality of the entrants and the creativity of the photos and short films. Some of them will form the blueprint of our upcoming digital campaigns,” says Australian Brewery General Manager Marcello Colosimo. “When picking the winner, we felt that this image best represented our brand by linking our beer with two of Australia’s most famous landmarks, strengthening The Australian Brewery brand both at home and abroad.”

The Canbassador search had over 2000 entries from all states and territories, and even some international entrants.

Taylor, meanwhile, plans to use the money to upgrade his photography equipment.

The competition has significantly raised the profile of the brewery in the competitive Australian craft beer market, as well as boosting sales and increasing export interest in the brand, with the brewery invited to attend a trade show with Austrade in India during August.

There are currently also plans to expand the competition for the future.