SA locals, Brewboys, rated well with Seeing Double taking out both the Champion Ale and Celebrity Choice titles – with B&B publisher David Lipman on the judging panel for the latter. 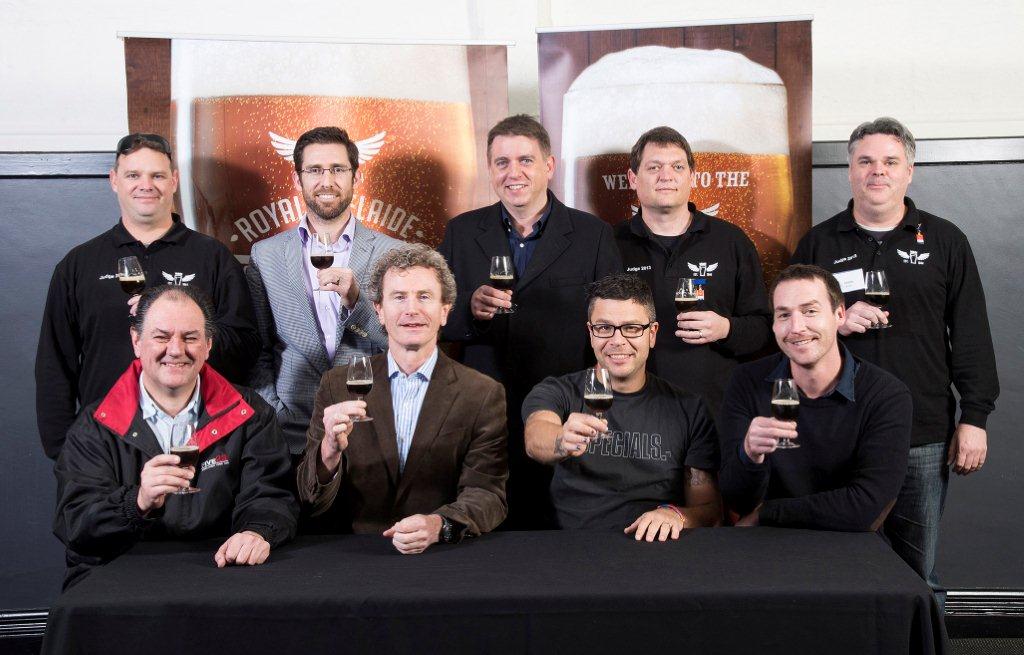 Awarded to the Highest Scoring Exhibit Less than 10,000hL per year

Awarded to the Highest Scoring Exhibit Greater than 10,000hL per year

Chosen from Top Gold Medallists in each Category