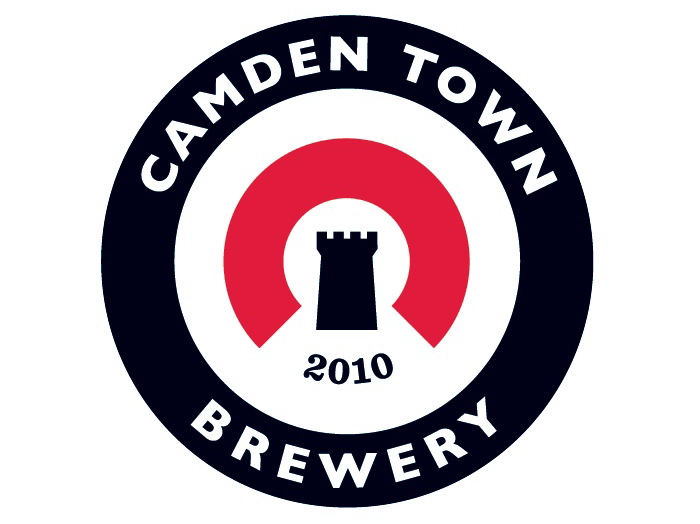 In the wake of ex-Little Creature Alex Troncoso’s move to Camden Town Brewery in the UK, the popular London-based craft brewers has formed a gentleman’s arrangement with local craft brewing behemoth Stone & Wood.

The agreement will see each brewery supporting the others’ beers in their respective markets, giving a significant boost to each brand in a packed international beer market.

According to the Stone & Wood blog, the breweries consider themselves to “share a like-minded alternative culture” and see themselves as “brother breweries”.

The agreement came in the wake of Stone & Wood’s first assault on the English beer scene last year and when Jasper Cuppaidge, the director at Camden, brought a few brews to Good Beer Week this year. It is also an acknowledgement of what the brewers have called the “global beer village”, which they intend to tackle in a collaborative manner.

While both breweries maintain that they are not seeking world domination, both brands have been wildly successful in their home markets, and are seeking to capitalise on each others’ success to increase their global footprint.

A Stone & Wood Tap Takeover was also held in London on 17 August, with the brand’s beers pouring for a large crowd of craft beer fans. The next shipment of Camden Town Brewery beer is due to arrive in Australia in time for summer.