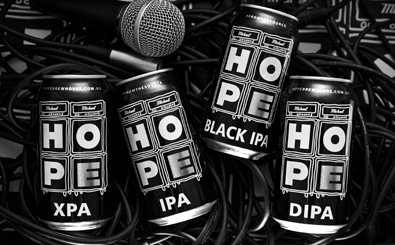 It has been an exciting year for the brewery, which was crowned 2016 Champion Small Brewery at the CBA Awards, and scored a full house at the 2016 Sydney Royal Beer & Cider Show, earning a gold, silver and bronze medal.

At the helm of the operation is head brewer Matt Hogan, who has been steering production since the brewery’s inception back in 2014.