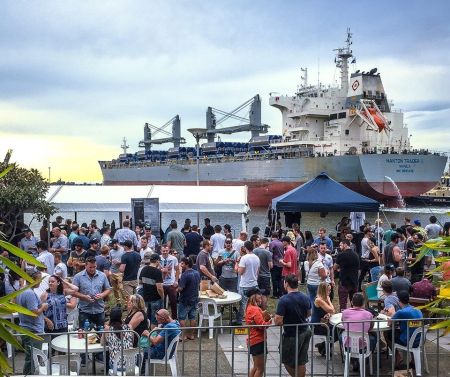 The Newcastle Beer Fest, formerly known as the ‘The Boardwalk Beer Fest’, is back for another year.

After the success of the past four editions, the organisers have expanded the festival to two days and are promising more food, more entertainment and another killer lineup of craft brews for 2017.

The Fest will be held from 12:00 – 5:30pm on Saturday the 8th and Sunday the 9th of April; day one will feature NSW breweries only, while day two will showcase the rest of Australia.

Organiser of the event, Luke Tilse, says that the festival has something for everyone, and that past editions have had a “solid mix of people with varying degrees of craft beer knowledge.”

“The aim of this festival is to both introduce a large number of people to ‘real’ independent craft beer and cider, while giving the many people who have supported the industry a central place to celebrate Newcastle’s love of craft,” Tilse explains.

The Novocastrian thirst for craft beer makes it a perfect location for such a festival, displayed in the number of number of venues in town that have given over 100% of their taps to independent brewers.

Tilse lists the Grain Store, the Hop Factory, Fog Horn Brewery, the Blind Monk, Fire Station, Moneypenny, the Landing, and his own location the Happy Wombat as some of the venues that have displayed this commitment to independent craft in their tap selection.

“It is very rare to find a venue in the area that doesn’t have at least two or three independent craft taps,” he adds. 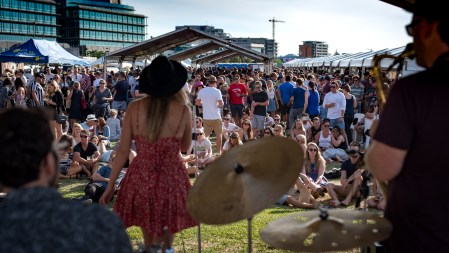 Also new for 2017 is the location. Previously held in the Honeysuckle precinct, attendees will now be able to sip on a cold one at Nobbys Beach Reserve and soak up the atmosphere at one of Newcastle’s iconic beaches.

To make it even better, Beer & Brewer has two double passes to the festival to give away. The tickets include entry into the event on both days, a tasting cup, 10 beer and cider tasting tokens, and one food token.

To enter the draw head to the Beer & Brewer Facebook page. If you miss out on the free passes, tickets to one or both days are still available for purchase via Eventbrite. 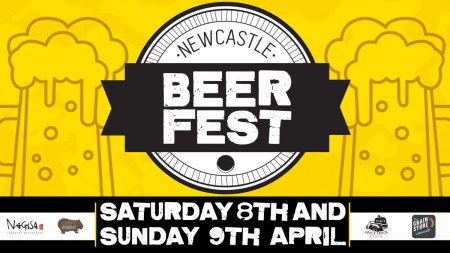