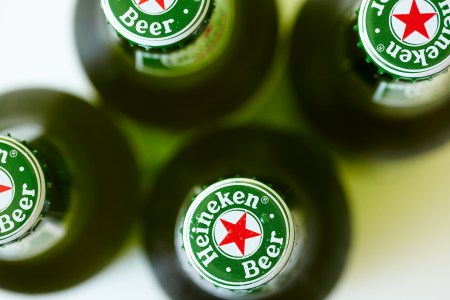 The new, long-term arrangement is a simplified licence agreement for Heineken and includes a new distribution agreement for Birra Moretti.

Previously the brands were managed by a Joint Venture (Heineken Lion Australia) between the two companies, which will be dissolved as part of the transaction; according to Lion, the dissolution of the JV “will occur over an orderly period, with operations wrapped up in due course.”

The agreement extends the already strong relationship between the two companies in Australia, which began in 2004.

“This new deal will accelerate the growth of Heineken by integrating the brand more fully into Lion’s operations. Importantly, this change will not impact our customers or consumers.”

Kenneth Choo, Managing Director Asia Pacific at Heineken, said: “We have been working with Lion since 2004 to sell and market Heineken in Australia.

“We are pleased that we have reached an agreement with Lion to continue as our partner in Australia and look forward to working with them to drive significant growth of both Heineken and Birra Moretti over the coming years.”

Duncan Makeig, Chairman of Heineken Lion Australia, said: “The trust and collaboration fostered via the joint venture over the past 14 years will naturally live on past the current structure, and sets up the brand for future success.”