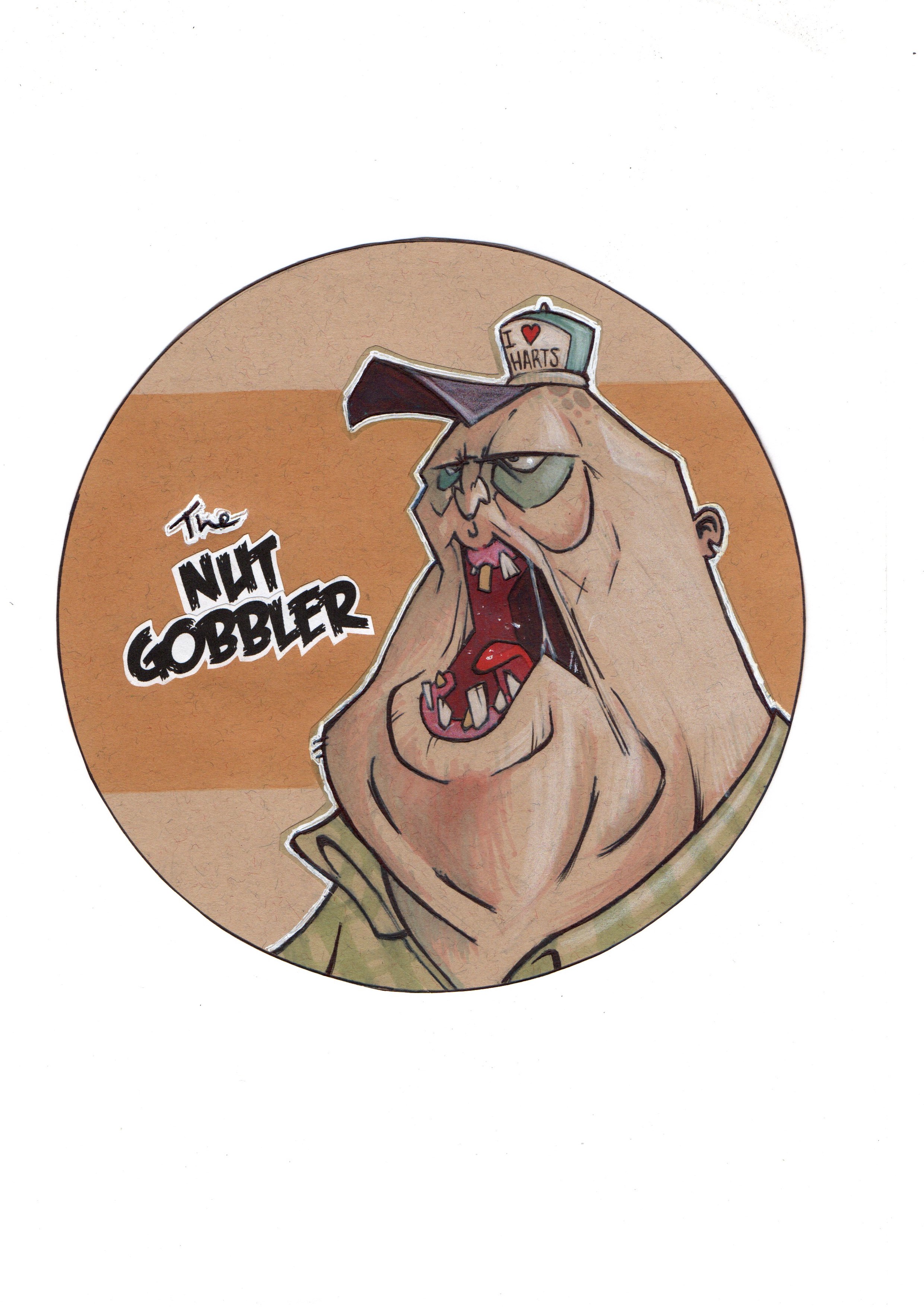 The team at Harts Pub have created their second Crew Brew in conjunction with Parramatta’s Riverside Brewing.

Called the Nut Gobbler, the beer is a Nut Brown Ale, and the first keg of the brew is being donated by the staff to ‘Keg for a Cause’ – a special charity tasting of the Nut Gobbler will be held at Harts in The Rocks from 6pm on Thursday 1st August. Patrons will be encouraged to make a contribution towards this month’s selected charity – Learning Links.

Harts Pub General Manager, Nick Becker, is encouraging craft beer lovers to join in the tasting and donate some cash as they savour the latest Crew Brew.

“We will have a bucket on the bar with each month’s charity’s name on it. Customers can donate however much they like for each pint, but remember, it all goes to charity so please dig deep” Nick said.

This and other charity events will become a regular feature on the first Thursday of the month at the iconic craft beer venue, located in The Rocks, Sydney.

According to Mark Fethers, Managing Director of Harts Pub and Rocks Brewing Company, the first Crew Brew – a Cream Ale – was one of the fastest selling beers through Harts Pub, due in part to the staff wanting everyone to try “their beer”.

“After the success of our last Crew Brew, with Hunter Brewing Co, we wanted to give the staff another opportunity to come up with not only a recipe and a name, but have the chance to get into the brew house themselves,” he says.

“Staff training and knowledge is a key focus on our business, so giving the staff these opportunities goes a long way with our customer service focus,” Mark says.

Nut Gobbler will be on tap for a limited time from 6pm, Thursday 1 August.