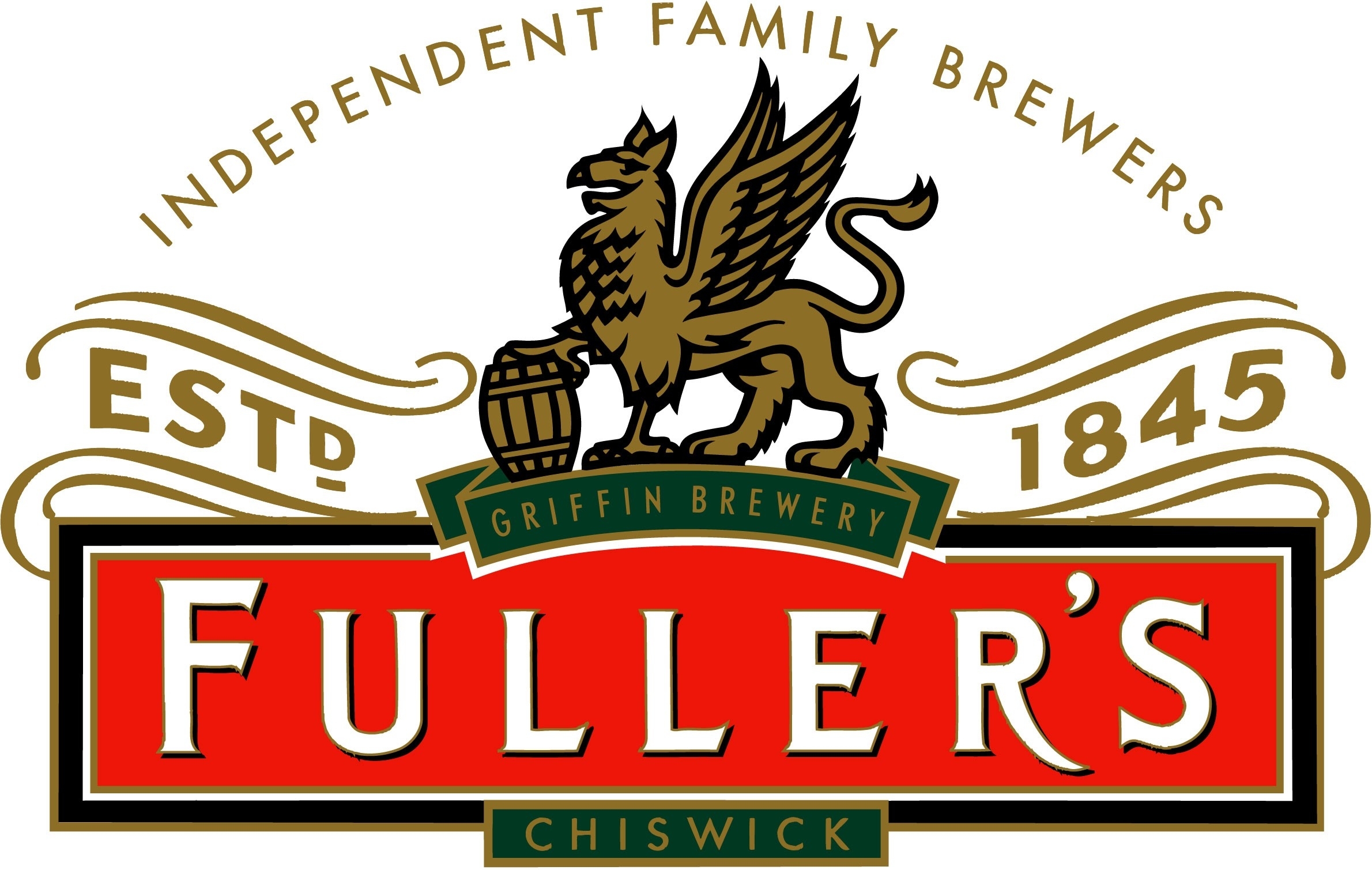 Empire Liquor, the South Australia-based wine and beer distributor/importer, has been appointed by iconic UK brewery Fullers as their official importer for Australia.

“We are also looking at expanding the range and offering the limited release Past Masters Ale and the annually released Vintage Ale, due in November each year,” he says. “With consumers seeking a quality, genuine experience, we are now importing Fuller’s London Pride in kegs. These kegs, filled with Ale brewed and imported direct from the Griffin’s Brewery in London are available in Australia for the very first time. We will also have seasonal offerings of other Fuller’s keg products including ESB, London Porter, Organic Honey Dew and Black Cab Stout. Locals can ask for their favourite Fuller’s premium ale that will pour with the same good head, appealing looks, and most importantly the distinctive flavours and balance that are known and loved in Britain.”

Founded in 1654, Fullers are the holders of some pretty prestigious records including having three of their beers – London Pride, ESB and Chiswick Bitter – named Champion Beer of Britain, a record unmatched by any other brewer, while Fuller’s ESB has won the UK’s Campaign for Real Ale’s (CAMRA) Best Strong Ale award on seven occasions, more times than any other beer in the UK.