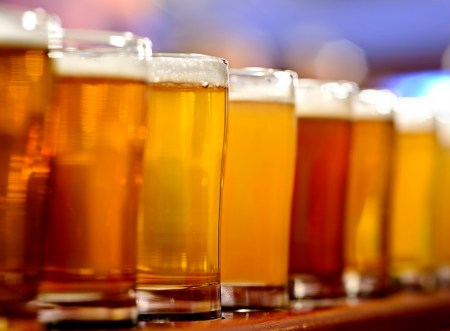 Hosted by the Royal Agricultural Society of Victoria (RASV), the AIBAs are the world’s largest annual beer competition, judging both draught and packaged beer.

Entry is open to breweries around the globe of all sizes, from boutique small volume to large-scale commercial production, last year attracting 2000 entries from 358 breweries in 36 countries.

The awards are a great opportunity for breweries of all sizes to benchmark their beers against international industry standards; in 2017, it was White Rabbit’s White Ale (draught) that came out on top and was declared Champion Australian Beer, while Firestone Walker’s Feral One took out Champion International Beer.

Judging itself will take place Wednesday 9 May – Friday 11 May, with an awards presentation dinner at Docklands in Melbourne on 17 May (during Good Beer Week) and an exhibitor and trade tasting the following day.