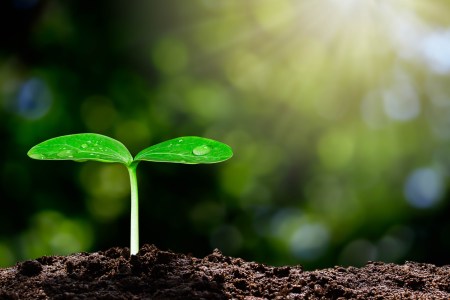 New Zealand’s DB Breweries has announced its ambition to halve its carbon emissions by 2030.

The announcement coincides with the launch of DB Breweries’ 2018 Sustainability Report and carbon reduction roadmap, which outlines plans for further action and reform by the business on climate change.

These plans, which are aligned with the global target to keep warming within 1.5 degrees Celsius and the Climate Change Response (Zero Carbon) Amendment Bill proposed in NZ Parliament, include a range of initiatives – from investing in renewable energy solutions at production sites to electrifying the company vehicle fleet.

“Climate change is a significant threat to the future of our planet and by sharing our carbon footprint and specific plans for further reduction in emissions, we hope to inspire action,” said DB Breweries managing director Peter Simons.

“Leadership by business is critical, which is why DB Breweries is committed to brewing a better New Zealand – and that includes doing the right thing by our people and our planet by taking a pioneering stance on sustainability.”

According to DB Breweries, the company has already reduced its carbon emissions in production by 47 percent since 2008, after investing in sustainable infrastructure, energy efficiencies and improved production processes.

“We’re proud of what we’ve accomplished over the past decade,” added Simons. “This includes reducing the amount of water used to brew our beers and ciders by 25 per cent and taking innovative approaches to a circular economy as demonstrated by our DB Export Brewtroleum and Beer Bottle Sand initiatives.

“Our focus now is on doing what we can to reach the critical milestones we’re aiming for over the next 10 years.”