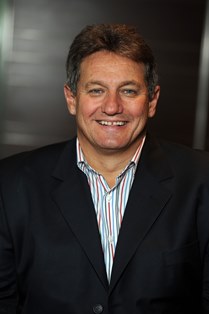 Carlton & United Breweries (CUB) has announced that Chief Marketing Officer Peter (Pod) McLoughlin will be stepping down from his role for health and personal reasons and will leave CUB effective 1 September.

Pod has been a long standing and loyal executive within the broader SABMiller business and has worked in several markets spanning South Africa, Latin America and Australia.

CUB’s Chief Operations Officer Mike Walsh said Pod’s energy, positive approach, broad business acumen and loyalty will be among many attributes that will be sorely missed by all at CUB.

“We of course support Pod’s decision and wish he and his family well and hope he has a speedy recovery,”Walsh said.

Richard Oppy will step into the day-to-day management of the marketing team, while the recruitment process for the Chief Marketing Officer role is conducted.