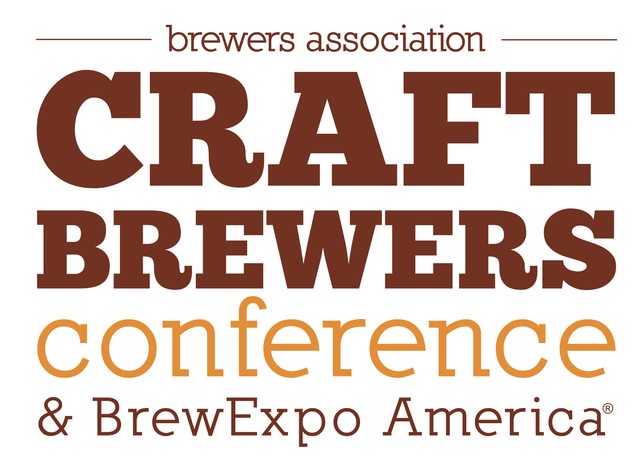 The 29th CBC, which is run annually by the Brewers Association (a trade association dedicated to small and independent American brewers), was the biggest yet with 4500 delegates and 255 exhibitors, thanks in part to the 2030 people that attended the WBC Gala Dinner at its conclusion and the booming craft industry now with 1950 small and independent brewers across the USA, the highest number since 1910.

The CBC ran from May 2-5, with a welcome reception, three day conference and two day exhibition. Events were run in conjunction with the CBC such as by those attended by Beer & Brewer including Stone Brewing, venue visit on May 1 for their Saison du BUFFet event which offered great food and 36 draught beers for over 300 guests, and White Labs Laboratories on May 4, who are yeast suppliers and showed off their 30 tap bar at their warehouse for over 400 guests. 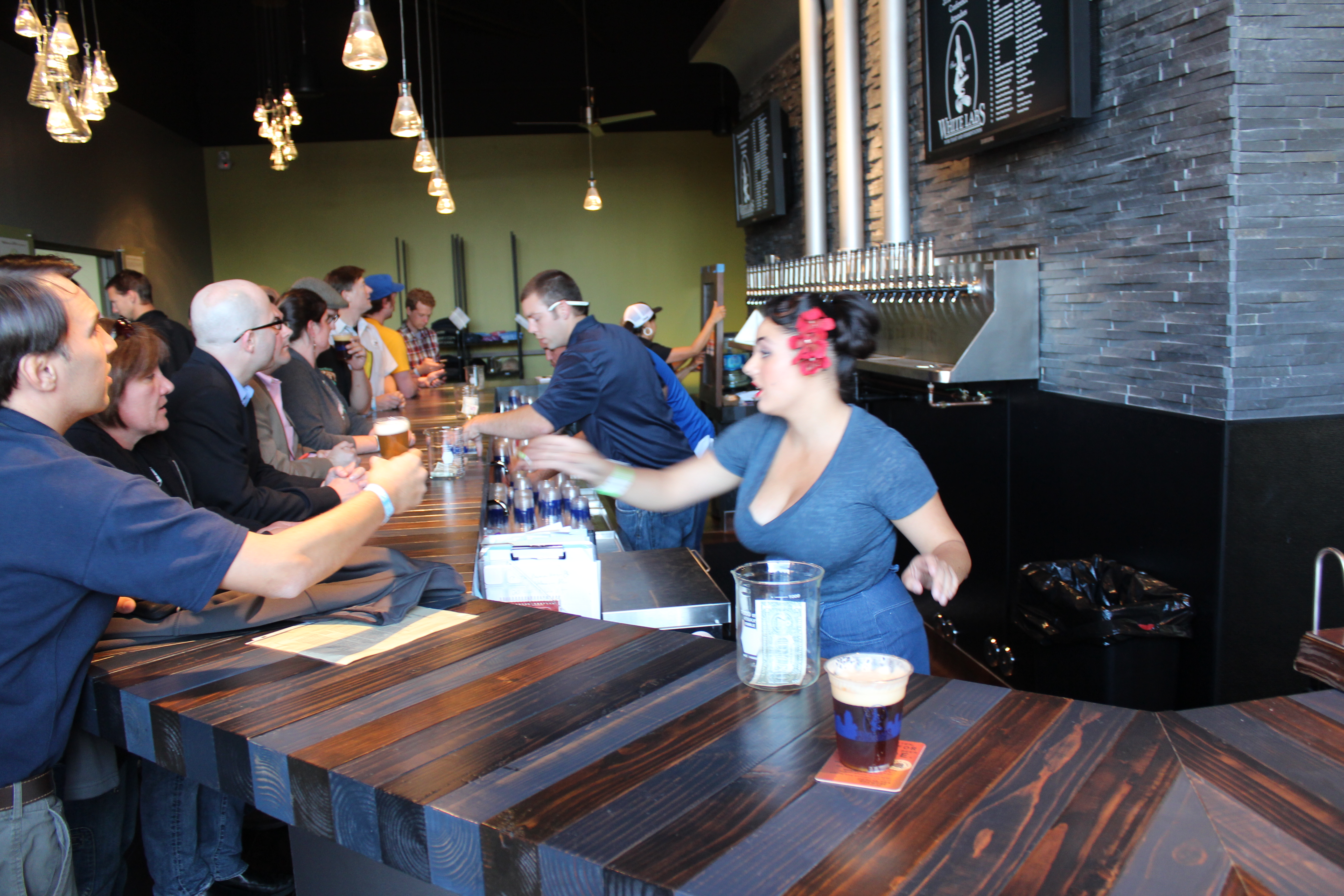 The welcome reception for CBC delegates was held at the world famous San Diego Zoo on May 2, which saw 4000 delegates takeover the zoo from 6pm-9pm, with great weather and 35 South Californian craft brewers spread out in three locations around the Zoo, sampling some of their beers, while checking out the animals. 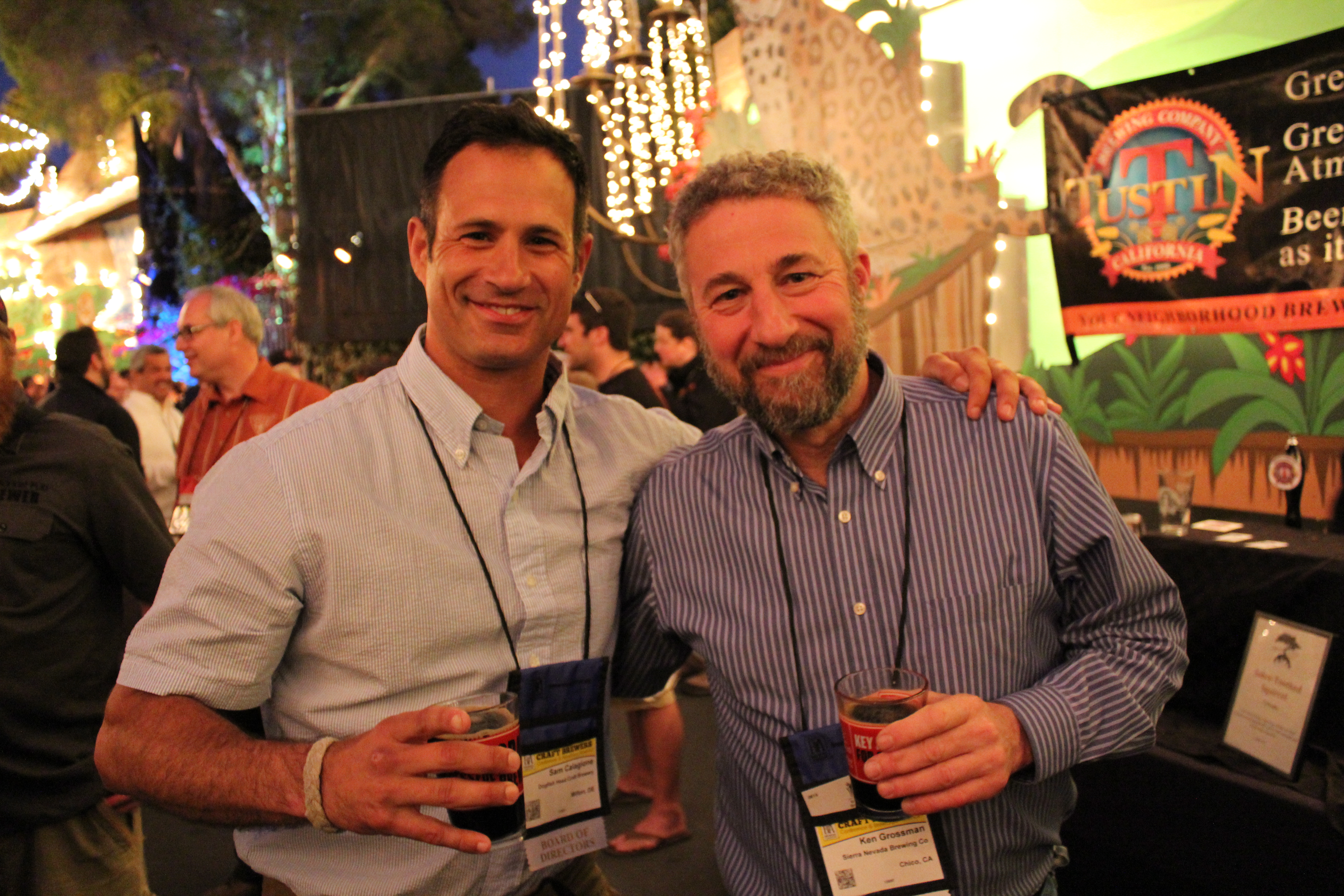 May 3-4 saw the BrewExpo America, a trade show with 255 exhibitors along with hosting sessions on educating brewers on their products and services, from how to build a beer bottle by O-I Glass, which also included a 6-pack holder for a bike, and tasting beer in beer glasses by Spiegelau, showing how different glass shapes affect the taste and aroma of beer. 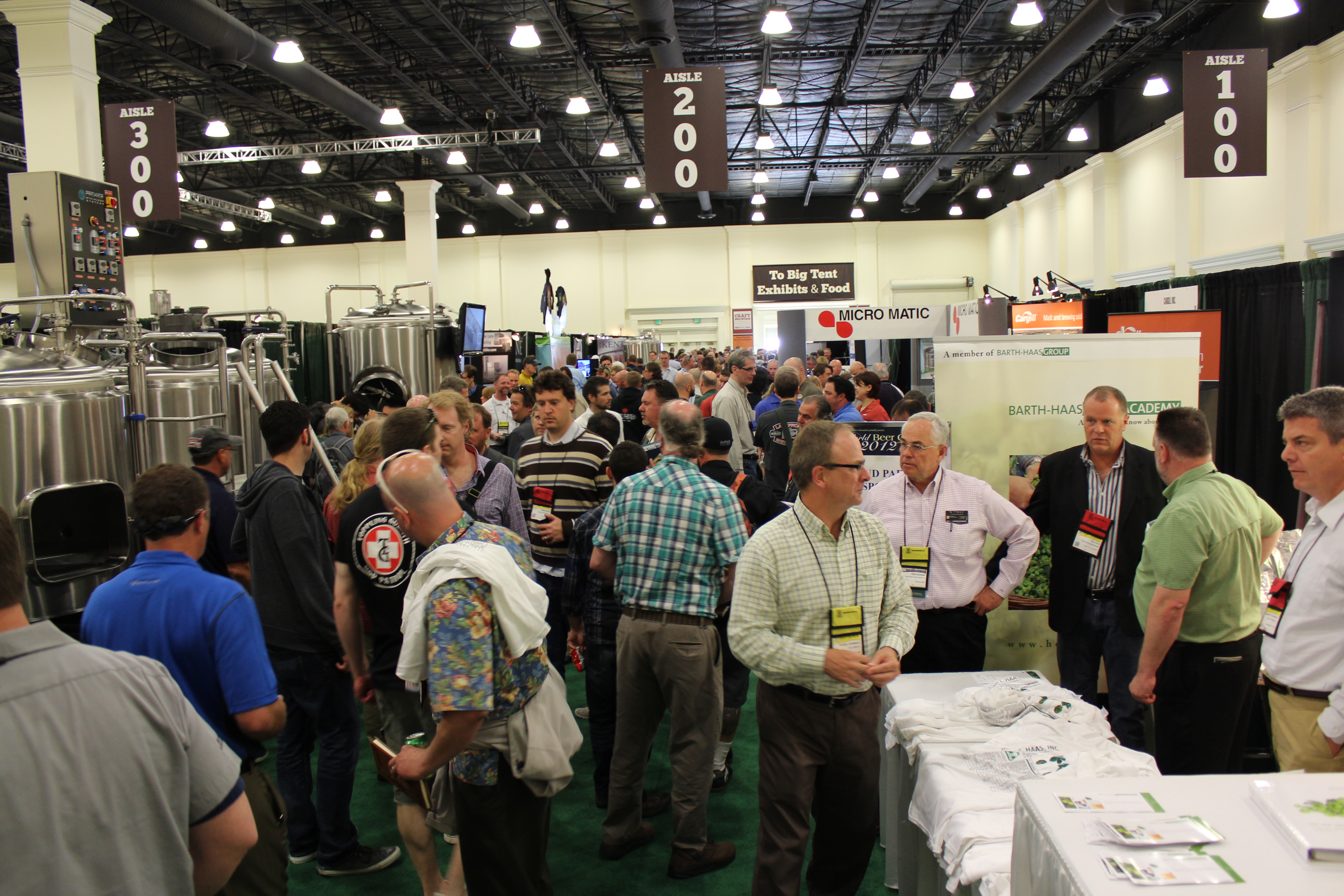 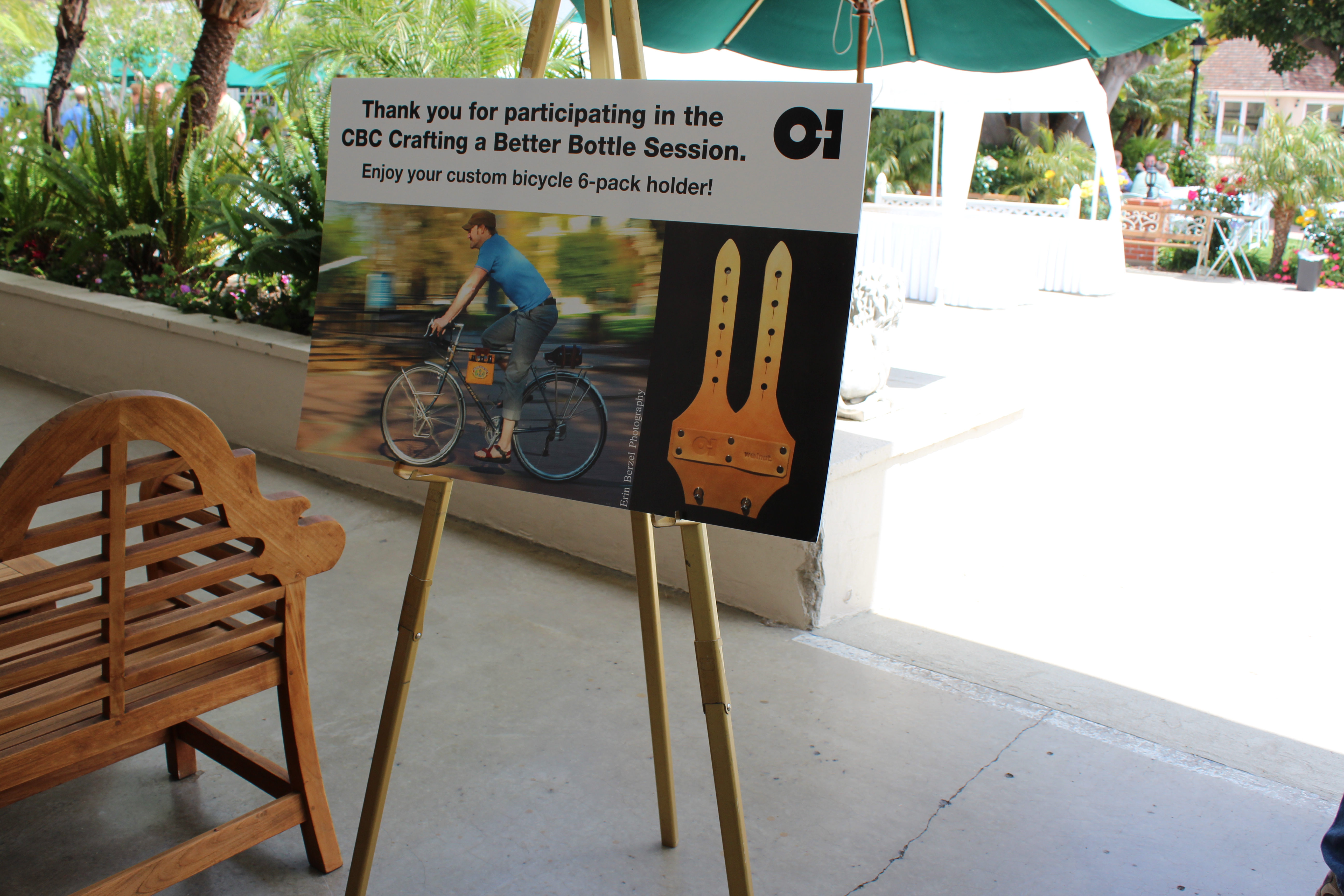 The Conference program ran May 3-5 and saw over 50 sessions presented with expert panelists. Topics included Barrel aging and Sour ales, Export development, Marketing (PR), Gathering of the Guilds, Excise tax reform, Distribution, beer & food pairing and many more, relevant to brewers, owners, wholesalers, retailers and start-ups. Paul Gatza, Director of the Brewers Association, gave a presentation on the State of the Craft Brewing Industry 2011, showing for example exports from the US were up 86% by volume and 97% by value, while imports into the US were up 1% – it would be great to see Australian and New Zealand beer exports to the US grow in similar proportions.

The Key note speaker was Steve Hindy, Chairman and President, Brooklyn Brewery (whose beers are available in Australia), who highlighted the importance of brewers engaging with their local, state and federal members of parliament and local community. Hindy also toasted the CBC with a beer specially brewed by his brewery, named Sorachi Ace a bottle refermented ale, 7.6% ABV. 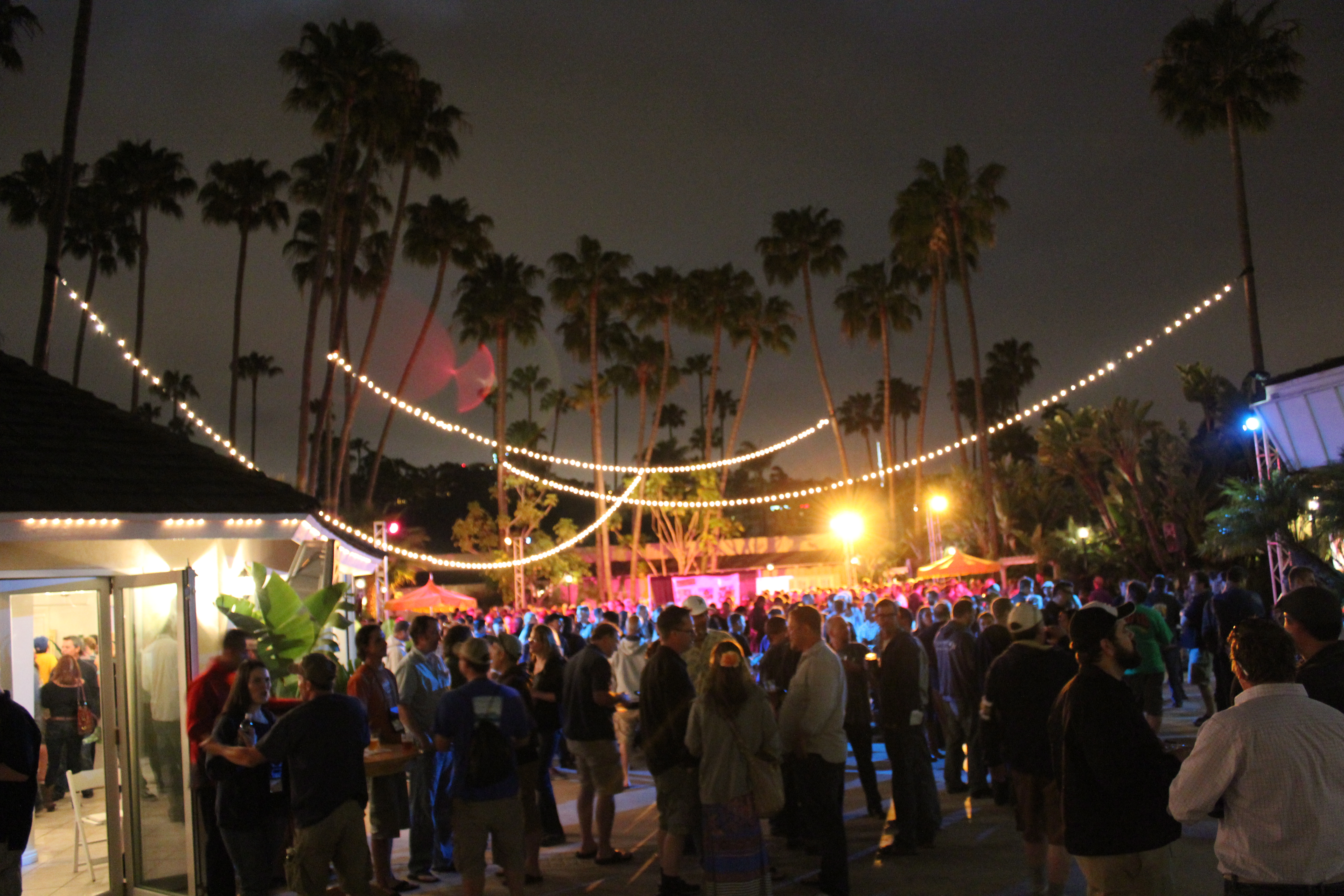 Beer stations were present throughout the Conference in sessions and the trade show, along with hospitality suites providing delegates with the opportunity to sample beer all day and night. The Tiki bar was a highlight with two purpose built draught beer stations, hosting 140 taps of craft beer – with the most popular styles being dominated by hops, roasted malt, or yeast, such as Double IPA, Black Saison, Black IPA, Sour ales, Barrel-aged, IPA, APA…!

To see more photos of the trade show and sessions along with video footage of interviews with exhibitors, sponsors, presenters and brewers, see the photo gallery on www.facebook.com/beerandbrewer.