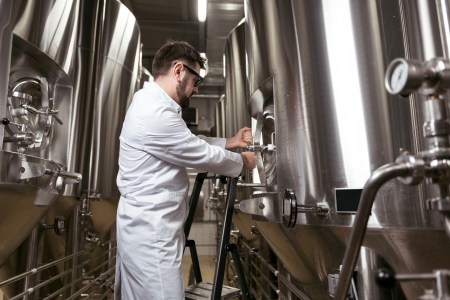 Small and independent American craft brewers contributed $67.8 billion to the US economy in 2016, according to the latest statistics from the Brewers Association.

The industry also provided more than 456,000 ‘full-time equivalent’ jobs, with more than 128,000 of these at breweries and brewpubs.

The impressive figures were revealed this week when the Brewers Association released its biennial analysis of the craft beer industry’s economic impact.

“With a strong presence across the 50 states and the District of Columbia, craft breweries are a vibrant and flourishing economic force at the local, state and national level,” Bart Watson, Chief Economist for the Brewers Association said on the not-for-profit organisation’s website.

“As consumers continue to demand a wide range of high quality, full-flavoured beers, small and independent craft brewers are meeting this growing demand with innovative offerings, creating high levels of economic value in the process.”