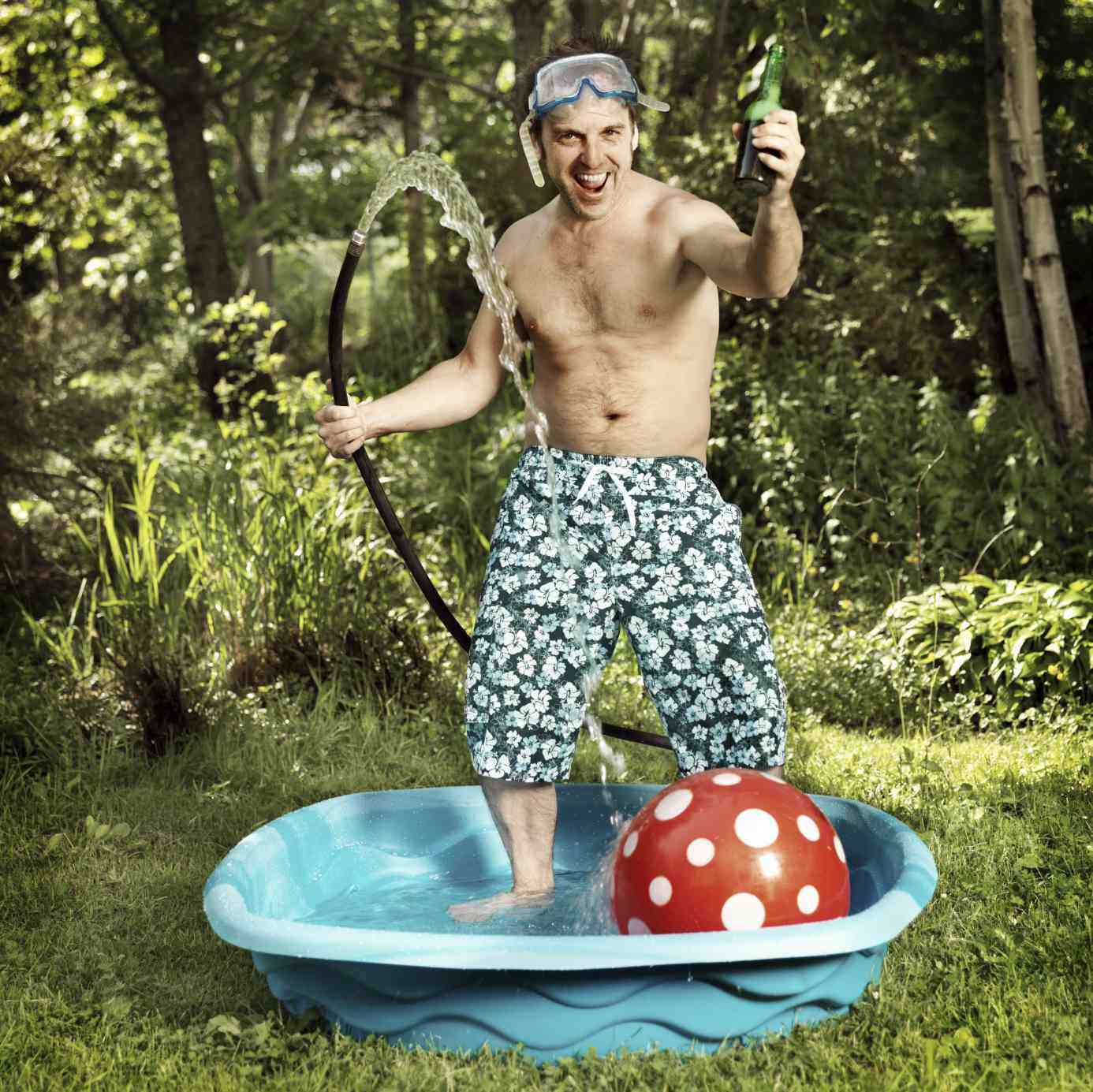 Men of Beerwill kick off its nationwide quest to find the Great Aussie larrikin with an exclusive invitation-only launch party at The Bristol Arms Retro Hotel’s Rooftop Terrace, Sussex Street Sydney on Friday March 4, 2011 from 6.30 pm. The event is the first of many in MEN OF BEER’s national programme for 2011, and promises to be a great night where mates and their girlfriends can get together for a laugh and a bit of fun.

A fun night has been planned overlooking Darling Harbour, MEN OF BEER’S comedian will host the night along with the Official Beer Babes, dance along with the MEN of BEER DJ, there are hourly giveaways, and awesome prizes, including a dinner for 2 at Café Sydney. The event promises lots of laughs as Aussie larrikins vie for supremacy in Stubbie Top Footy. There’ll be something for everything, so blokes are also encouraged to bring the girls along.

Australia is all about great characters, ‘mateship,’ hard yakka, and the love of icy cold beer. MEN of BEER is an exclusive club for larrikins and knockabout guys who call themselves Aussie! MEN of BEER members and their mates get rewarded just for being great Aussie blokes.

The MEN OF BEER competition invites Aussie blokes aged 18 to 80 to enter for the chance to win a truckload of prizes, including a three day trip for two to the Gold Coast where the lucky winner will appear on the cover of the first ever MEN of BEER calendar alongside Australia’s top bikini models. Each of the 11 other finalists will be the hero of their own photo shoot to be held at secret locations around the country that match their unique larrikin style.

Pubs across the country are encouraged to host MEN OF BEER nights to support the competition and get a local larrikin from their area in the calendar. In addition to the fun, pubs can also raise funds for their favourite charity. MEN OF BEER Beer Babes will hand around the hat for a gold coin donation at each event.

MEN OF BEER is the brainchild of Craig Lange. “I came up with the idea a few years ago when my mates and I were on Fraser Island,” he explains. “It’s about celebrating the fact that, as a nation, we’re still larrikins at heart.”

The Aussie MAN OF BEER and finalists will be announced in December 2011.