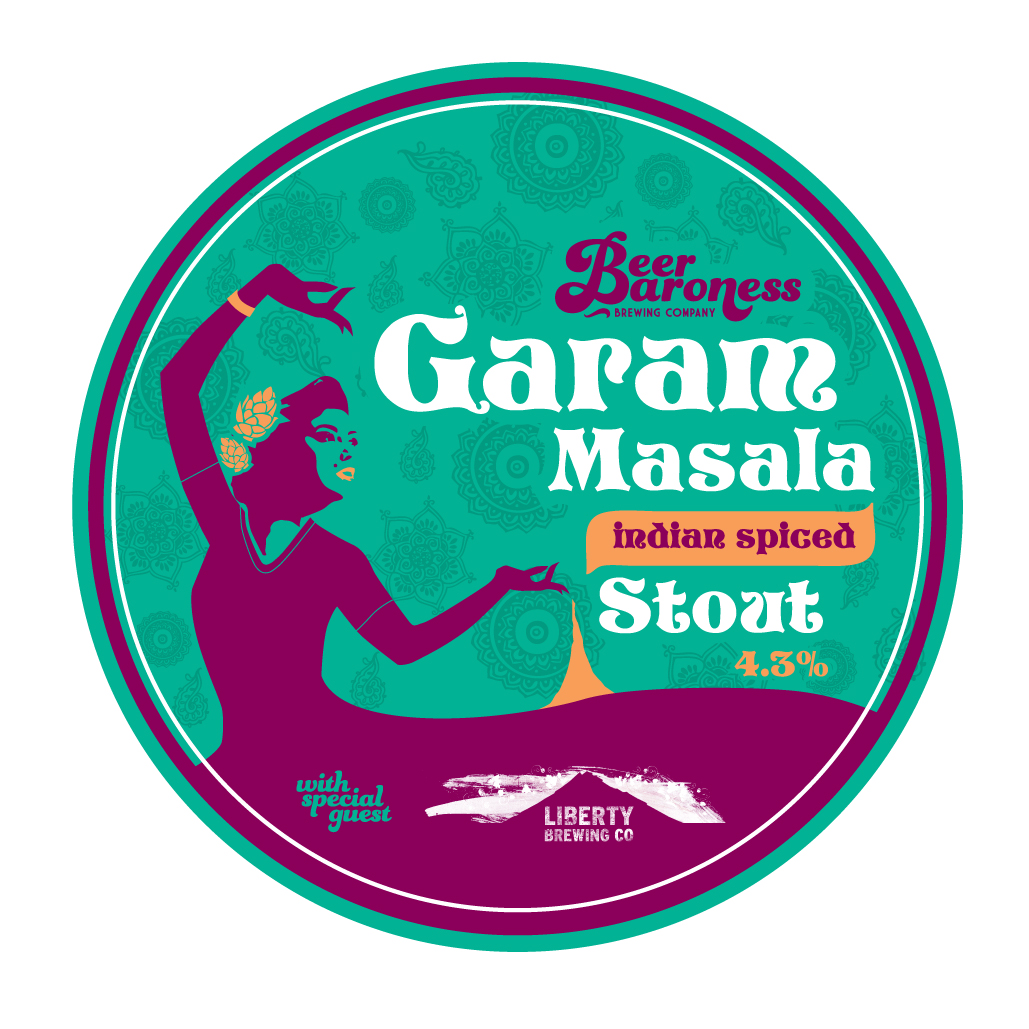 After years of sitting in a ringside seat during the craft beer revolution in New Zealand, the Beer Baroness is ready to pour the first of her very own pints.

Managing the pub, joining the Brewers Guild of New Zealand as an Executive Member, and generally getting involved in the industry has lead to an inevitable conclusion, according to Wilson.

“I wanted to learn to brew and understand more about beer”, says Wilson. “With our involvement in setting up Four Avenues Brewing Co I found myself staring at 1200L shiny steel tanks and thinking that it would be crazy to pass up the perfect opportunity to fill them with my own beer.”

And like a true beer fan, Wilson sees no need to make ‘girly’ beers, preferring to make beer for fans of all walks.

“I’m not sure such a thing exists,” she says, “At the end of the day it’s all about good beer. We all appreciate quality, depth of flavour, well-made brews no matter your gender.”

After a few discussions with brewers, Wilson settled on the idea of creating a series of collaboration brews with her industry mates. “For me, I’m approaching this from both sides of the taps,” she says. “So I’m learning from the brewers, whose beer I’m so familiar serving and drinking over the years.”

Her first offering is a season defying brew with one of the NZ’s most progressive brewers, Joseph Wood from Liberty Brewing. The Summer Stout is a 4.3% ABV mind-bender that Wood describes as a “robust chocolate stout, but that has cinnamon for sweetness, pepper for heat, nutmeg for complexity and coriander which imparts a lemony texture. It’s a really interesting and inviting beer. Extremely moreish, satisfying, surprisingly refreshing and cleansing. It’s perfect for this pre-Christmas season.”

Wilson agrees adding that “It’s not a Chai. It’s a delicious stout with the lightness that comes with a touch of spice.”

Released on Thursday 13 December at Pomeroy’s On Kilmore, the Beer Baroness & Liberty Brewing GM Stout will be available in limited quantities across the country from discerning craft beer bars.

A follow-up brew with the infamous Luke Nicholas of Epic – a yet to be named hoppy Red Ale – may also pop up prior to any New Year celebrations so keep an eye out on www.facebook.com/beerbaronessnz