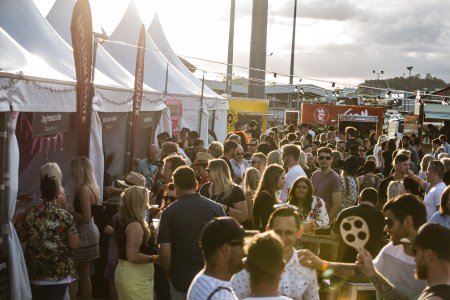 The Beer InCider Experience has announced a massive lineup of breweries for their fourth edition, which will take over the Brisbane Showgrounds on Friday 22 and Saturday 23 September.

The full lineup includes 53 independent breweries and cideries from around Australia, 15 of which are new to the festival – including 3 Ravens, Hawkers, Modus Operandi and Stockade.

More than 300 beers and ciders will be on offer to thirsty punters over the two days, supported by 15 food trucks and nine bands – including headliners Ball Park Music, City Calm Down, Cub Sport, Butterfingers and Darren Middleton (of Powderfinger fame). 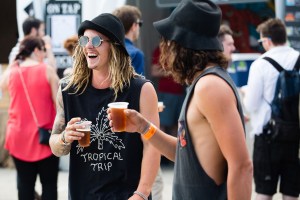 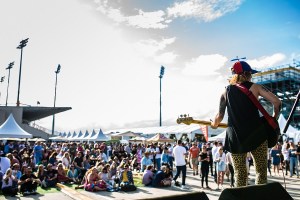 First release tickets are on sale now starting from just $25 each for groups of four or more.