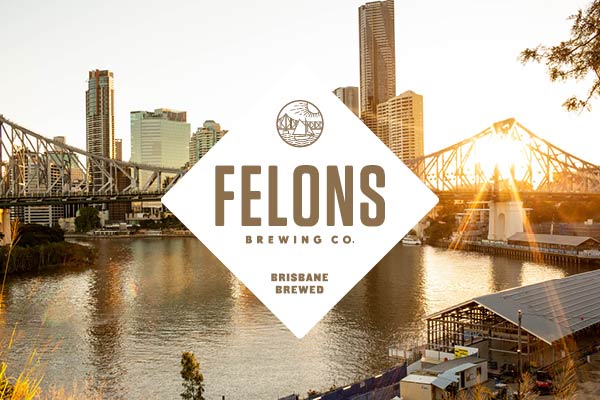 Named after the Four Felons who were the first to discover the Brisbane river, we are inspired by their spirit of freedom & discovery to brew beer for everyone and anyone.

Headed up by ex-Little Creatures Brewer Tom Champion, we believe in brewing with passion and freedom. We will embrace the traditions of the past while being inspired by the present to brew balanced and natural beers of no fuss. Our brewery and venue will be a hub for the community welcoming everyone to experience the sights, smells and importantly tastes of a working brewery.

We are now looking for good people to fill the following roles:

It is not often that breweries in an iconic location like this come to life, and the opportunity to be a part of developing one from the beginning is something not to be missed.

If you are interested in becoming a part of the Felonry and to find out more about the roles, head to: