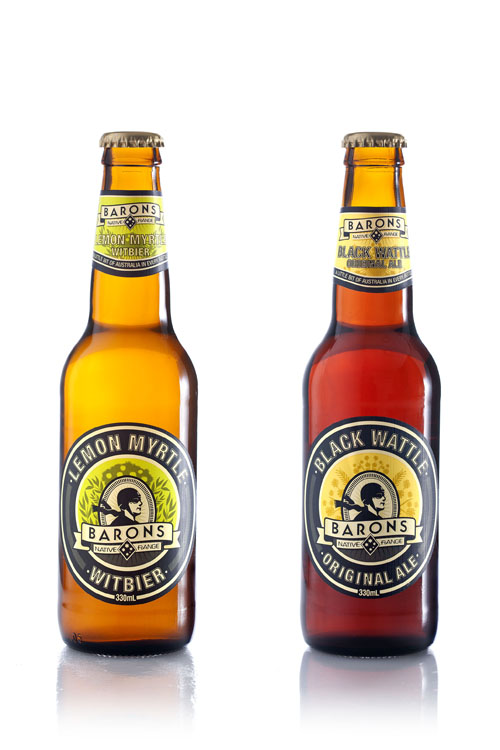 Barons Black Wattle Original Ale and Lemon Myrtle Witbier are back on the market.