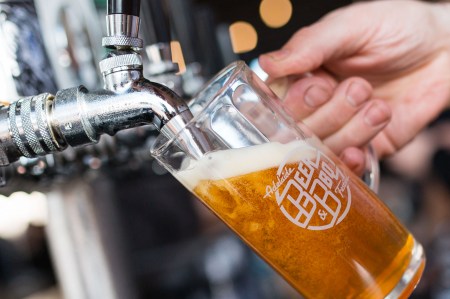 The Adelaide Beer & BBQ Festival returns in 2018 with its biggest lineup yet – and in exciting news for Sydneysiders, the festival will also grace the Harbour City for three days in late June.

Split into four session over three days – from Friday evening’s ‘Bright Lights, Beer City’ to the ‘Beer Geek: A Hop Odyssey’ on Saturday afternoon – each session provides different things for different people, from those who just want to have a good time to serious beer and BBQ fans.

“This year we’ve brewed up a festival of national proportion,” said event director Gareth Lewis. “In three short years we’ve become the second largest beer festival in the nation and this July we’ll be taking our winning formula to Sydney and then rolling it home to Adelaide.”

On the beer front, festival organisers have announced the addition of an exciting international guest to the lineup, inviting Jason Pond, global head of production at BrewDog, to collaborate with top Australian brewers – including Batch, Capital, Green Beacon, Hop Nation and Mismatch – to create beers exclusively for the BrewDog container bar. Expect to see jalapenos, raspberries, pineapple, chocolate and hazelnuts used creatively as brewing ingredients – and more brewers to be announced in the coming weeks. 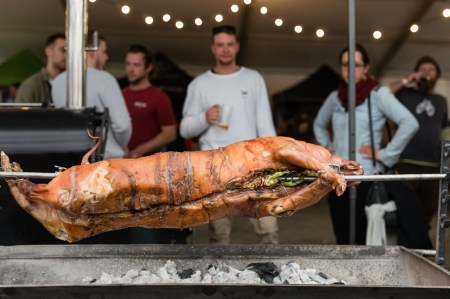 The festival is also set to welcome its biggest music lineup yet with the addition of The Preatures, Holy Holy, Bob Evans (the alter-ego of Jebediah front man Kevin Mitchell) and Jen Cloher among others, split across two stages.

Beyond the beer, BBQ and beats, there’s also live tattooing, a barber shop and vinyl record shop to keep you occupied, plus the requisite beer masterclasses and even a ‘Beer-Bod Wet T-shirt contest’ .

More information about both the Sydney and Adelaide festivals can be found on the event homepage.