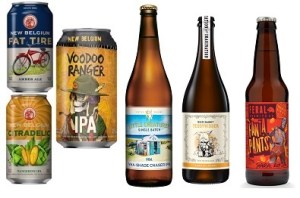 Aussie brewers Feral Brewing Company, Little Creatures and White Rabbit Brewery will each be releasing new bottled beers, while three beers from leading US craft brewers New Belgium Brewing will also be made available in Australia for the first time.

However, Fantapants will first make its debut as part of Feral’s Nationwide Tap Takeover, which will commandeer the taps of nine venues in six states, showcasing up to 18 of their IPA’s including the new beer.

Stockists and dates for the wider release of Fantapants (available in 330ml glass bottles) will be announced on Feral’s website in early March. 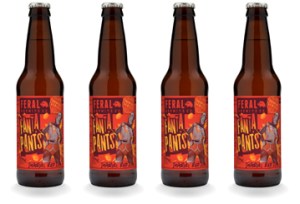 Using US Citra hops, the 45 IBU, 6.5% brew is the second Single Batch VHA release to come from the brewers at Little Creatures.

“This brew has some big and punchy citrus notes, which has led to an unyielding, yet not excessive, bitterness,” said Head Brewer at Little Creatures Fremantle Russ Gosling.

“An unyielding yet not excessive bitterness gives way to a deliciously dry finish, allowing those Citra hops to truly shine and quench summer thirst.” 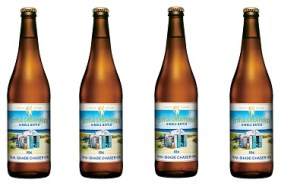 White Rabbit Brewery has continued with its imaginative brewing philosophy and has released a Tart Weisse beer named Teddywidder.

“We love exploring the depth and breadth of sour beers, I don’t think any style can match them for complexity or refreshment,” said Jeremy Halse, Head Brewer at White Rabbit.

“For Teddywidder we take our White Ale in the early stages of production and put it through a natural acidification process. Teddywidder’s subtle flavours come with an unexpected zingy punch.”

While Teddywidder has been available on tap since the White Rabbit Brewery and Barrel Hall opened just over a year ago, it becomes the second permanent beer to be bottled in 750ml wine-style bottles, following the success of the barrel aged Sour Red. 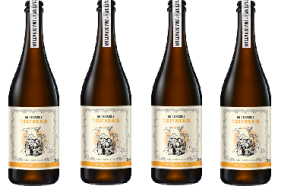 Finally, drinks distributor Square Keg is expanding the range of products it distributes from one of the leading US craft brewers, New Belgium Brewing.

Since its launch in January 2016, Citradelic Tangerine IPA has taken the US craft beer scene by storm, with it being the biggest craft beer brand launch of the year. It has rapidly grown to become New Belgium’s second-best selling brand.

See below for a list of the locations where the newly released New Belgium beers are currently available. 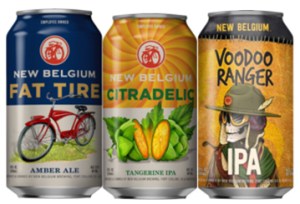 Newcastle • Warners on the Bay