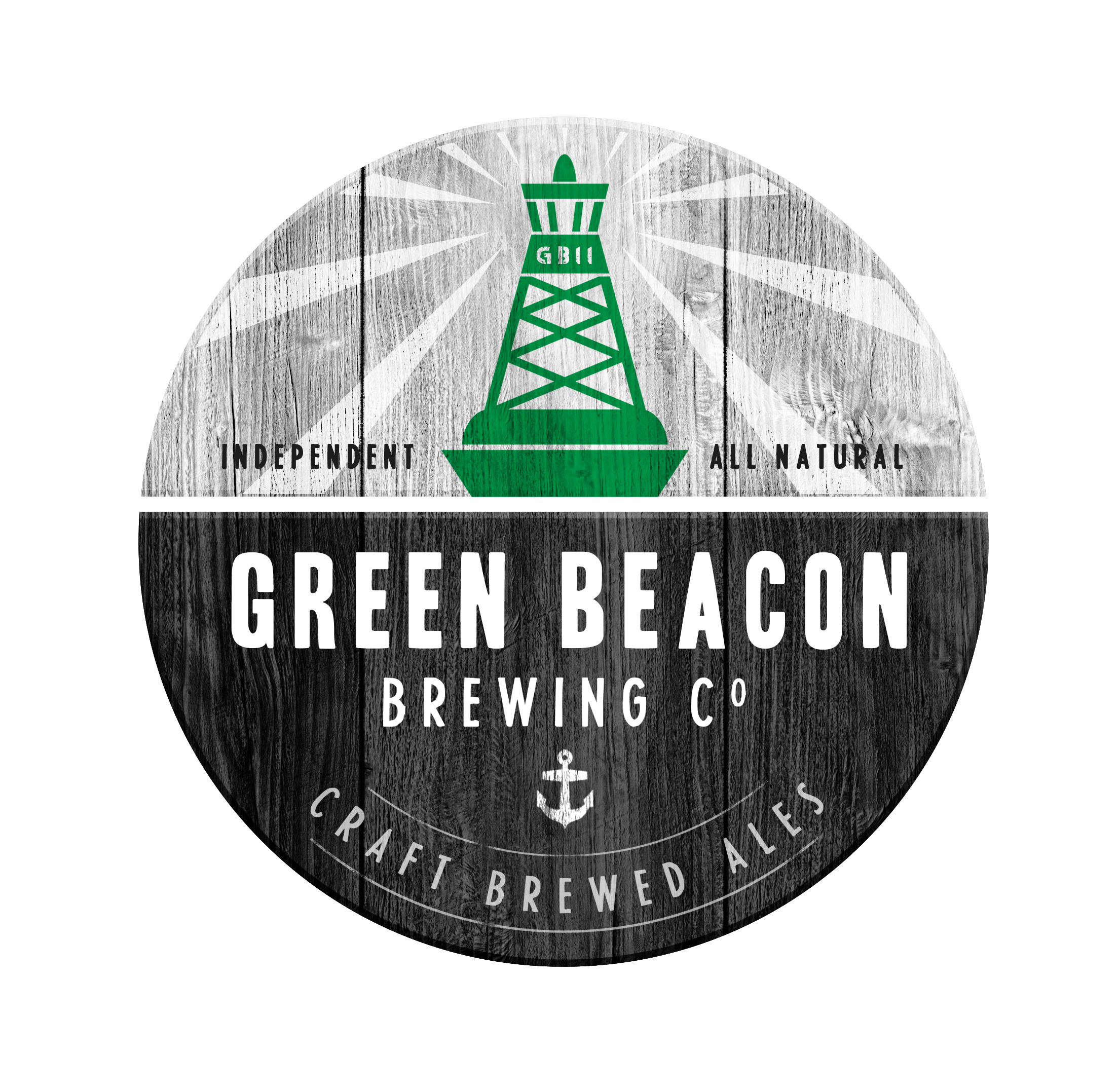 Brisbane’s newest brewing duo is all set to make waves in the newly-gentrified suburb of Tenerife. With the construction of Green Beacon Brewing Co’s new commercial home underway in one of the many old wool stores are warehouses that line the streets in the area, it has been something of a charmed inception for business partners Adrian and Mark.

And oddly the story begins with Adrian’s mother-in-law. Now, while that might seem like a bizarre beginning to a story about the birth of a brewery, Pene – the lady in question – is actually an award-winning commercial brewer at Sandstone Brewery in the UK, and has been churning out brews – for herself then on a commercial level – for a good 30 years. So while Adrian was slaving away at his corporate finance job, he was slowly developing a deep passion for brewing, aided and abetted by Pene. “I was always underfoot at the brewery,” says Adrian. “Anything that needed doing I would offer to do it. Though more often than not I was just in the way!”

Determined to leave his corporate career Adrian went on to complete an intensive brewing course at the University of California – he admits he did also consider some of the English courses but ended up deciding against them. Besides, it was in the US – on a six month work stint in NYC – that he really began to understand the power of the craft beer movement. “Everyone had a growler on their desk and everyone had an opinion,” he says before adding that the passion of these regular blokes for their beer was simply inspiring.

Although, he previously considered Brisbane as a bit of a beer “wasteland” for a while, Adrian is adamant that his intention was always to return to the city and get into brewing. “I’ve been talking about this to Mike for seven years now,” he says. Adding that it was in 2005-2006 that they started the design process before finally committing to the idea in 2009.

And there has been a lot of hard work since then to get to where they are today, with brewing license in hand and construction underway. Thankfully there was only a handful of protests to their application for a liquor license and the road through council was as smooth as could be hoped.

The brewery itself is located in an old-school warehouse, the kind with an ancient roller door and ready-made atmosphere. In other words, perfect for a brewery. With help from Mark’s family’s business – they fortuitously own an architecture firm – the team are well on the way to getting it up to scratch.

In terms of brewing equipment, Premier Stainless are in the process of setting up a 12 hectolitre direct fire system. But the boys have been brewing in a HERMS system for a while now while they figure out their recipes – and with help from Pene in development (she won the Best Bitter Category at the Champion Beer of Wales awards in 2011 for her Postmistress brew) they are bound to be good.

Getting help from an English brewer also makes sense seeing Green Beacon Brewing Co has a distinct focus on ales with an English influence. According to Adrian they will start with a Kolsch-style beer as it is the “most lager-like” and from there they will entice drinkers into trying their IPA, Pale Ale, Porter, Amber and “bastardized” Hefe-style Cloudy Wheat beer.

With no word yet on an opening date, keep an ear to the ground for when you can get stuck into some of their brews.