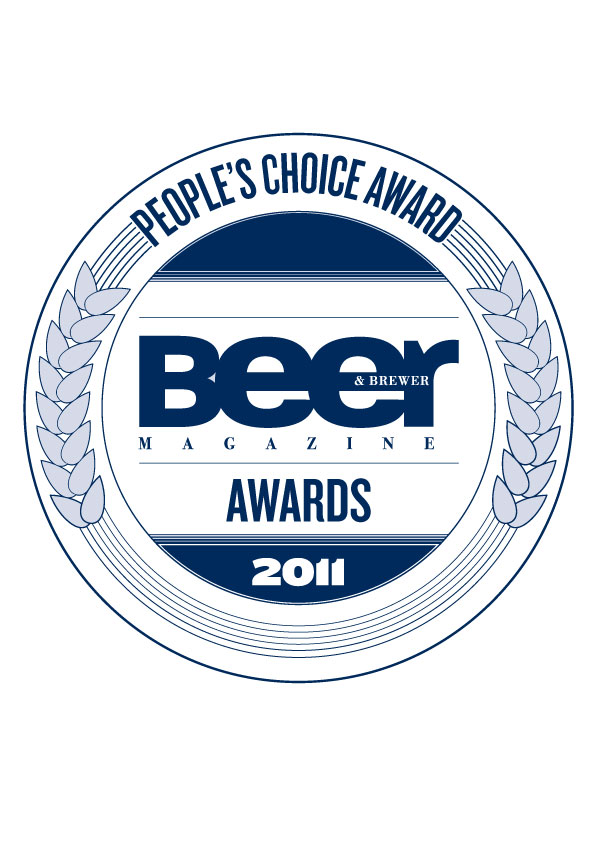 Over 2000 nominations were received from the readers which led to 4 Pines Brewing in Manly, NSW taking out 3 of the 4 People’s Choice Awards, including Overall Winner, Best Beer Venue and Best Beer (Local). The Best Beer (Imported) went to Murphy’s Irish Stout.

The Sail and Anchor Hotel, in Fremantle, WA took out the major award of the night in the Industry section, as Best Beer Venue and Best Large Bar/Pub (more than 150 patrons).

Beertender of the Year was won by Redoak Boutique Beer Café’s (NSW) Simon Beveridge, with Runner up being Matthew Marinich from the Sail and Anchor Hotel (WA) and 3rd placed was Clodagh Harris from The Fox Hotel (Vic).

Launched in 2010 the Beer & Brewer Awards are run by Beer & Brewer magazine to recognise venues, beer, cider, whisk(e)y, homebrew can kits, brewers and businesses for their excellence.

The Awards are split into two parts, one for People’s Choice Awards, as voted for by the readers of Beer & Brewer magazine, with the most votes winning, and the second is the main section of the Beer & Brewer Awards, as decided by a Judging Panel which takes into account voting from readers, writers, best sellers from the hospitality trade, suppliers and for some categories awards a beer has won in other awards.

A Presenter Dinner was held on Tuesday 25th October at The Sebel Hotel, Sydney. During the day a Trade Show was held at the Hotel, providing sponsors and suppliers the opportunity to network with finalists and the hospitality and brewing trade. Forums were conducted during the day, including the a Retail Trade session on getting craft beer to market in bottleshops, and a second for the Brewing Trade on the challenges of starting and running a brewery.

Click here to see a full list of exhibitors and sponsors for the Trade Show and Awards.

For more details, images or an interview please contact:

Results for the New Zealand section are still to be listed.