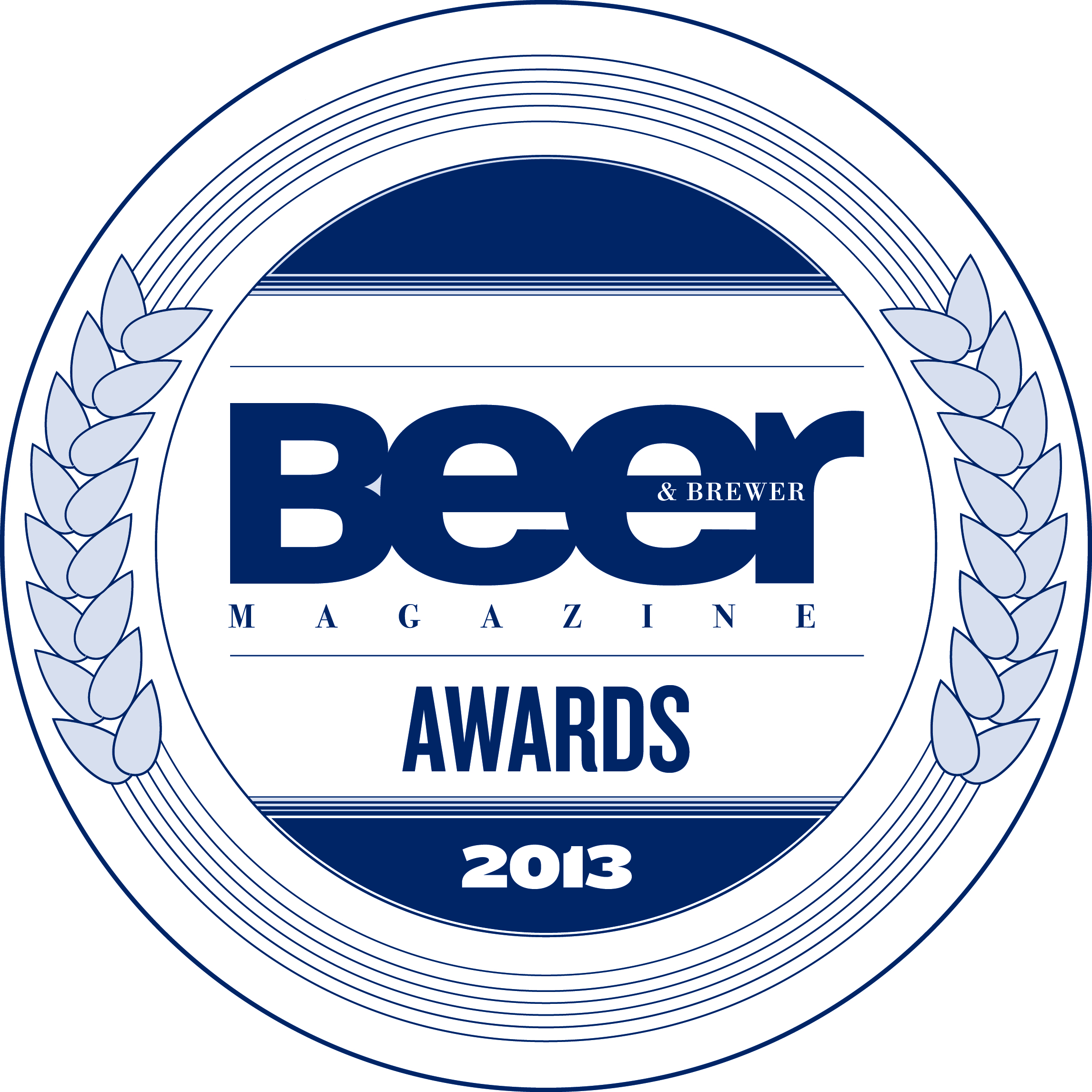 It is that time again… time to start thinking about who in beer industry has has impressed you with their brewing, beer list curating, venue creation, festivities and much much more.

As of April 24, voting for the 2013 Beer & Brewer Awards will be open, giving fans and the industry a chance to have a say in which companies and individuals have been at the top of their sector.

There are also two new categories Best Supplier and Best Beer Distributor to recognise those who put in the hard yards to make sure that venues have the best beers and that breweries get their products to their fans.

It should also be noted that category four refers to bars that specialise in either “all local” or “all imported” beers in order to recognise those bars that have a focus on the beers of a particular country, like Belgium.

This year the categories are:

As always, awards will be given for both Australia and New Zealand.

To have your say, head to www.beerandbrewerawards.com.au

This year’s awards are being combined with the conference to create the Beer & Brewer Awards & Conference event. For more information on the conference and how to be involved see www.beerandbrewer.com/conference