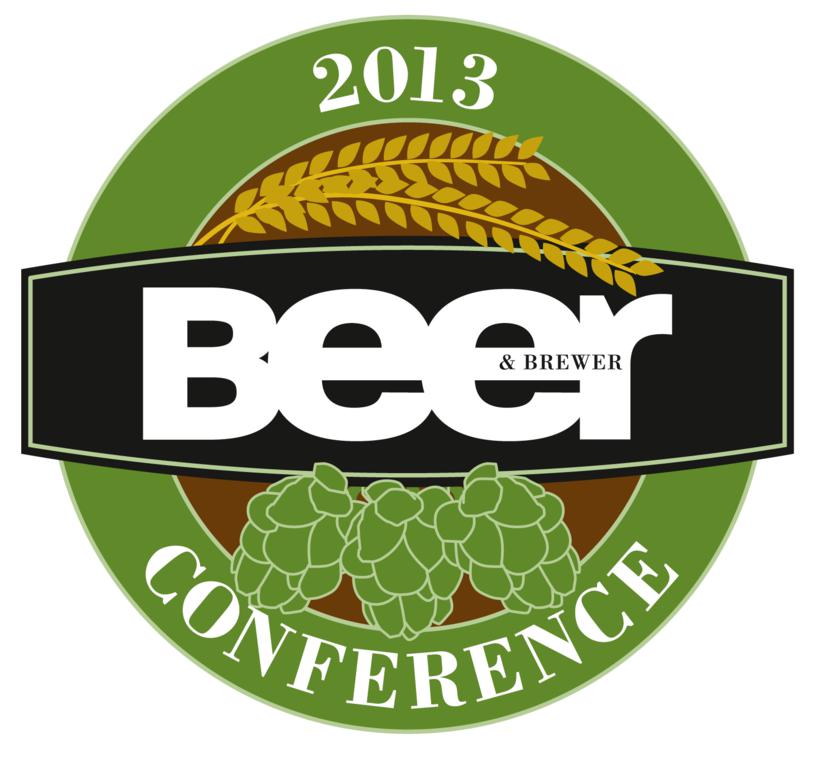 Only two and a half weeks remain until theBeer & Brewer Conferencebegins for its second year, to be held atThe Sebel HotelinSurry Hills (NSW), just near Central Station. 16 sessions in two rooms will run over one day at the upcomingBeer & Brewer Conferenceas part of the Beer & BrewerAwards& Conference (BBAC) 2013. An Exhibition room will also be staged for suppliers to showcase their products and services for the brewers, cider makers and retailers.
The Conference is staged to bring together brewers, distributors and retailers (on- and off-premise) to network and discuss in open forums presented by a panel of industry experts. TheConference Schedule(PDF –BABC Schedule 2013)
includes the following sessions:

Head Brewer for Lion Nathan, Bill Taylor has over 30 years experience in brewing and the beer industry. An international beer judge, Bill is a past president of the Institute of Brewing and Distilling and a founding member of the NSW Brewers Guild.

Speaking at:12:15-12:45am Equipment Selection for the Microbrewery(Crown Room),1:45-2:30pm Starting a Microbrewery & the Business of Brewing & Marketing(Crown Room)
Brian Watson has more than 20 years experience in the Brewing Industry. A qualified brewmaster with theInstitute of Brewing and Distilling in the UK, Brian trained initially with DB Breweries in New Zealand.Brian has gained experience throughout Europe, Asia, and the Americas and is an accreditedIBD trainer travelling extensively consulting and setting up breweries. He has been involved in the installation of more than 30 breweries around the world and hispassion, expertise and character are well known throughout brewing circles. Brian has judged at the Australian International Beer Awards since 2004, and at the World Beer Cup in the US in SanDiego2008 and 2012 and Chicago in 2010. He has been the Chief Judge of the New Zealand Brewers Guild Beer Awards in 2011 and 2012.He is currently the Brewmaster at the Island Brewing Company in the Fiji Islands, is working with DME Brewing Services in the Asia Pacific region, and is founder and Director at Good George Brewing, in Hamilton New Zealand.

Caraline has worked in the Excise area of the Australian Taxation Office for 11 years. Caraline’s current role is Client Relationship Manager for Indirect Taxes (GST and Excise). This includes providing advice and assistance in relation to Excise and Wine Equalisation Tax administration, licences and permissions, payments etc, ensure clients understand the Excise obligations of licences and permissions, develop and maintain industry knowledge.

After a brief career in genetics, Chris’s training as a Brewer kicked-off in 2007 with Bluetongue Brewery in the Hunter Valley. Following expansion and a merger with SABMiller and CUB in 2010, he led the set-up of Bluetongue’s state-of-the-art laboratory and sensory training systems. He now heads up a small team of enthusiastic craft brewers with 4 Pines Brewing Company in Manly, producing over 40 beer styles per year. In his spare time Chris can be found decorating the house, walking the dog and skimming stones on still ponds.

Dr. Charles (Chuck) Hahn is currently the brewmaster at the Malt Shovel Brewery. At this craft brewery in Camperdown, the former Hahn Brewery, they brew a range of flavoursome ales in honour ofJamesSquire,Australia’s first brewer. The brewery was renamed the Malt Shovel Brewery in late 1998 and also brews New Norcia Abbey Ale and the Kosciuszko Pale Ale. The Squires range now includes seven traditional Squires beers, along with interesting seasonal releases and the extreme Mad Brewer’s creations.Prior to returning to kettles at this Camperdown brewery, Chuck Hahn was Chief Brewer for five years for the Lion Nathan group with beer quality responsibilities for beers from five Australian breweries, three New Zealand breweries and two Chinese breweries. He had founded the Hahn Brewery inSydneyin 1988, and this brewery became part of the Tooheys brewery and Lion Nathan in early 1993.From 1984 to 1987, he was technical manager for Lion Breweries,Auckland,New Zealand. Chuck arrived inAustraliain 1981 as general manager – brewing for Tooth and Reschs Breweries inSydney. For the ten years prior, he learned his brewing at the Coors Brewery in Golden,Colorado. He received a PhD in Chemical Engineering from the Colorado School of Mines in 1971.Dr. Hahn is not only a master craftsman, elevating the science of brewing to an art form; he is also a passionate believer in the importance of complementing good foods with great beers. He conducts many beer dinners, master classes and educational seminars on beer enjoyment in addition to maintaining beer quality responsibilities for his craft beers from James Squire and Hahn breweries.

Costa Nikias from Beverage & Brewing Consulting began his career working in a London Brewery followed by formal studies in winemaking then brewing. Soon after, Costa was employed to source Turnkey equipment and consulting solutions for the craft beer industry across Australia and has worked with many iconic microbreweries in Australia today. Costa is an Independent Brewing Consultant who works with clients across Australasia wishing to start their own microbrewery and offers full Turnkey Consulting Solutions. Costa also runs informative “Starting Your Own Microbrewery” information sessions across Australasia.

Speaking at: 1:45-2:30pm Starting a Microbrewery & the Business of Brewing & Marketing(Crown Room)

David is the Founder of Beer & Brewer magazine in 2007 and the Event Director for the Beer & Brewer Awards & Conference. David started his jourmey of beer in 2002 as a Cellarman at the White Horse on Parson’s Green in London (UK) – a British Real Ale institution, along with great international beers, was an ideal stepping stone to the beer industry. David had a brief stint in 2006 selling craft beer in Sydney for Potters Hotel (Hunter Beer Co, NSW). David attends a number of industry awards, launches, festivals, conferences, trade shows and dinners to keep a close eye on market trends, developments and challenges. David is regularly contacted by start up brewers and established breweries in networking with suppliers and distributors on routes to market and marketing.

Speaking at: 1:45-2:30pm Starting a Microbrewery & the Business of Brewing & Marketing(Crown Room)

Deo is a qualified Master Brewer with a MSc in Brewing & Distilling from Heriot Watt University (Scotland) and an MBA from UWA (Perth). Deo brings over 20 years experience in the brewing and broader food processing industries, with previous engagements at the Lord Nelson Brewery Hotel (NSW), Diageo and the Indian Ocean Brewing Co (WA) to name a few. Lecturing engagements with the Faculty of Chemical Engineering at Curtin University of Technology (Perth). Currently Technical Sales Manager (brewing and packaging) at FB*PROPAK.

Speaking at: 10:45-11:30mRecipe Development for the Craft Brewer

Jared is the founder and owner of Birbeck’s Brewing Company which he established with his wife in 2012 after extensive experience as a tax consultant. An accomplished home brewer, Jared is passionate about the production of Australian craft beers that are suitable for the Australian climate and palate as well as alcohol taxation reform.

Michael (Mick) has been in the brewing industry for over 38 years with CUB, starting in the research labs where he was primarily employed to develop hop extracts, but also included all other facets of brewing, including designing and running the pilot plant brewery. In 1991 Mick was asked to be part of the new NPD team of 2.and was given a Microbrewery to play with. Every new product that CUB/Fosters has produced both locally and for overseas has been developed there. He is still in NPD, formulating and developing new beers, and also runs brewing courses to enhance the knowledge of internal and external personnel. He is heavily involved with the hop growers in Australia investigating and assessing new hop varieties and their brewing applications. Many of these find their first commercial life in Cascade 1st Harvest. New varieties from NZ and the rest of the world are also sent to him for evaluation along with the many hop extracts and oils that are becoming available.

Like a gateway drug, Richard commenced his career selling milk and end up in craft beer. Going off the rails for a short time selling spirits, Richard now drives the bus for 4 Pines Brewing. Extensive experience building distribution networks, route to market and craft sales teams for Little Creatures and 4 Pines, Richard has seen first-hand the evolution of the Australian craft beer market since 2006 from a product, retail and wholesale perspective. Richard enjoys rainbows, sunsets and solar eclipses.