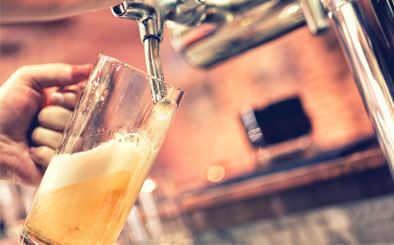 After making an initial offer of GBP40 per share, AB InBev has improved that to GBP42.15 per share, but SABMiller’s executives have turned that down, declaring the price is still “too low”.

In a statement following the latest offer, SABMiller said: “The board of SABMiller has now met formally to consider the new proposal announced by AB InBev today.

“The board, excluding the directors nominated by Altria Group Inc, has unanimously rejected the STG42.15 (per share) proposal as it still very substantially undervalues SABMiller, its unique and unmatched footprint, and its standalone prospects.”

The Altria Group owns 27 per cent of SABMiller and has encouraged the company’s executive team to agree a deal with AB InBev.

Altria said: “Altria believes that a combination of these two companies would create significant value for all SABMiller shareholders. Altria urges SABMiller’s board to engage promptly and constructively with AB InBev to agree on the terms of a recommended offer.”

AB InBev has expressed disappointment that its previous bid have been rejected and said in a statement that it believed the SABMiller board “should recommend” the latest bid of GBP42.15.

It is believed that SABMiller is holding out for an offer of GBP45 per share, but it remains to be seen if AB InBev will go that high.