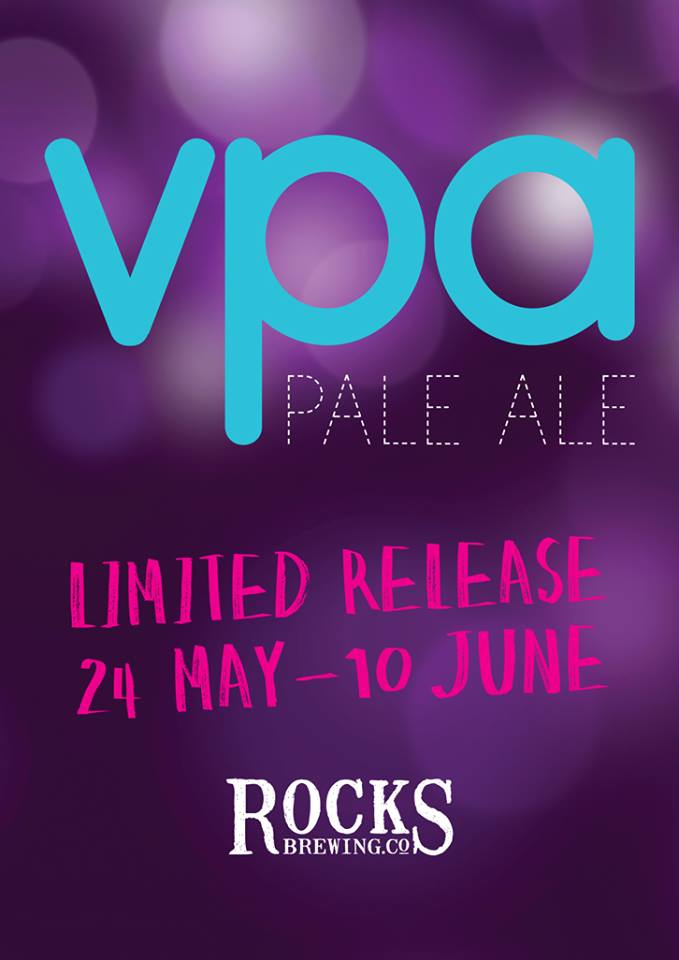 According to owner Mark Fethers, the VPA (not to be confused with the far less exciting VPL) is built around their popular Hangman Pale Ale, but is a little lighter in colour and a little lighter on the hops.

Making it less bitter was a decision made in order to make the brew an easier drinking beer for punters – especially those attending Vivid that may not be as used to super hoppy beers. It is a valid consideration with the brew appearing on tap at several CUB contracted pubs – one of the first independant craft beers to do so.

VPA is on tap at the Paragon, Ship Inn and Orient Hotel until June 10.