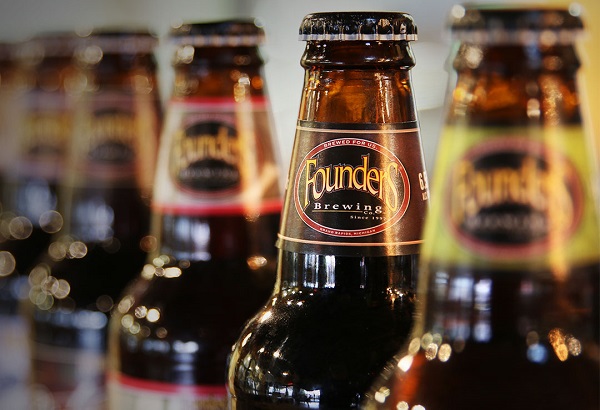 The Founders Brewing Co. is hoping to expand its availability in Australia after signing a new distribution partnership with Red Island.

Having been established 20 years ago by Mike Stevens and Dave Engbers, Founders is now one of the top 20 largest craft brewers in the US and boasts an extensive range of “complex and in-your-face” ales.

Arriving in the second week of March, Red Island will be bringing back KBS, an imperial stout consistently one of the top rated beers in the world. Also available will be two barrel aged beers that have never been enjoyed in Australia before: Frootwood, a barrel aged Cherry Ale and Lizard of Koz a barrel aged Imperial Stout with Blueberries, chocolate and Vanilla.

“We are super excited to be distributing Founders,” says Red Island co-founder, Patrick Ale. “Personally, it is one of my favourite breweries, and has an amazing range of beers, some of which we will be bringing into the country for the first time.”

Founders Brewing Co. will be distributed nationwide by Red Island and will be the eleventh brand in the Red Island portfolio.

The move to Australia by Founders comes after Lagunitas recently announced it would be heading to Australia, and Brooklyn Brewery telling TheShout, that it was looking at offering some different beers from its portfolio over here as well.