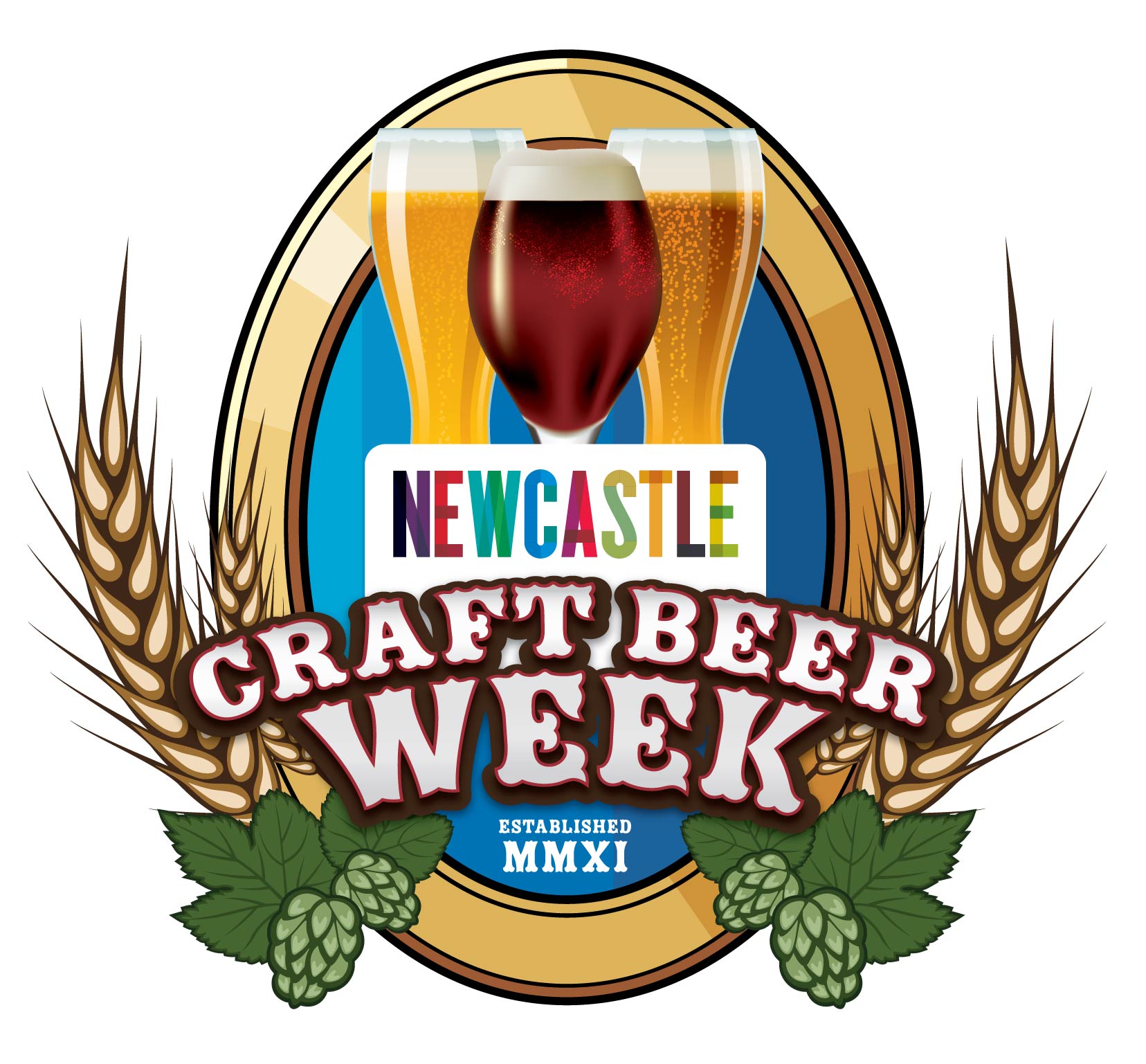 After the success of last year’s inaugural event, Newcastle beer fans are again gearing up toward Newcastle Craft Beer Week, running from November 18 to 25.

This year the week-long series of events will be launching with an Opening Festival at the iconic Fort Scratchley on Sunday 18th November. The day will focus on the NSW craft brewing scene with around 20 local brewers showing off their beers alongside fresh, local food stalls and the best of Newcastle&rsqrsquo;s original live music.

The day will also see the launch of the NCBW, Murray’s Craft Brewery and Hunter Beer Co collaboration brew, simply called 1942, to commemorate the attack of a Japanese submarine, the I-21, that attempted to invade Newcastle on the 8th of June 1942, and which was repelled by return fire from the Fort.

Following the opening, the festival will head to the best of Newcastle’s pubs, clubs and restaurants to showcase Australia’s best craft brewers paired with some delicious food, comedy, DJ’s, BBQ’s and even breakfast! Events including Ladies Nights, Beer Dinners, Brew days and more from favourite local breweries, as well as interstate ring-ins, will be on offer.

Locals will also get the opportunity to travel ‘Around Australia in BEER’ without leaving Newcastle by simply taking the bus tour that stops into all the Pint of Origin hotels on Saturday 24th November.

And to close out the week, the 6th Annual Warner’s @ the Bay Beer Festival will be held on Sunday 25th November.