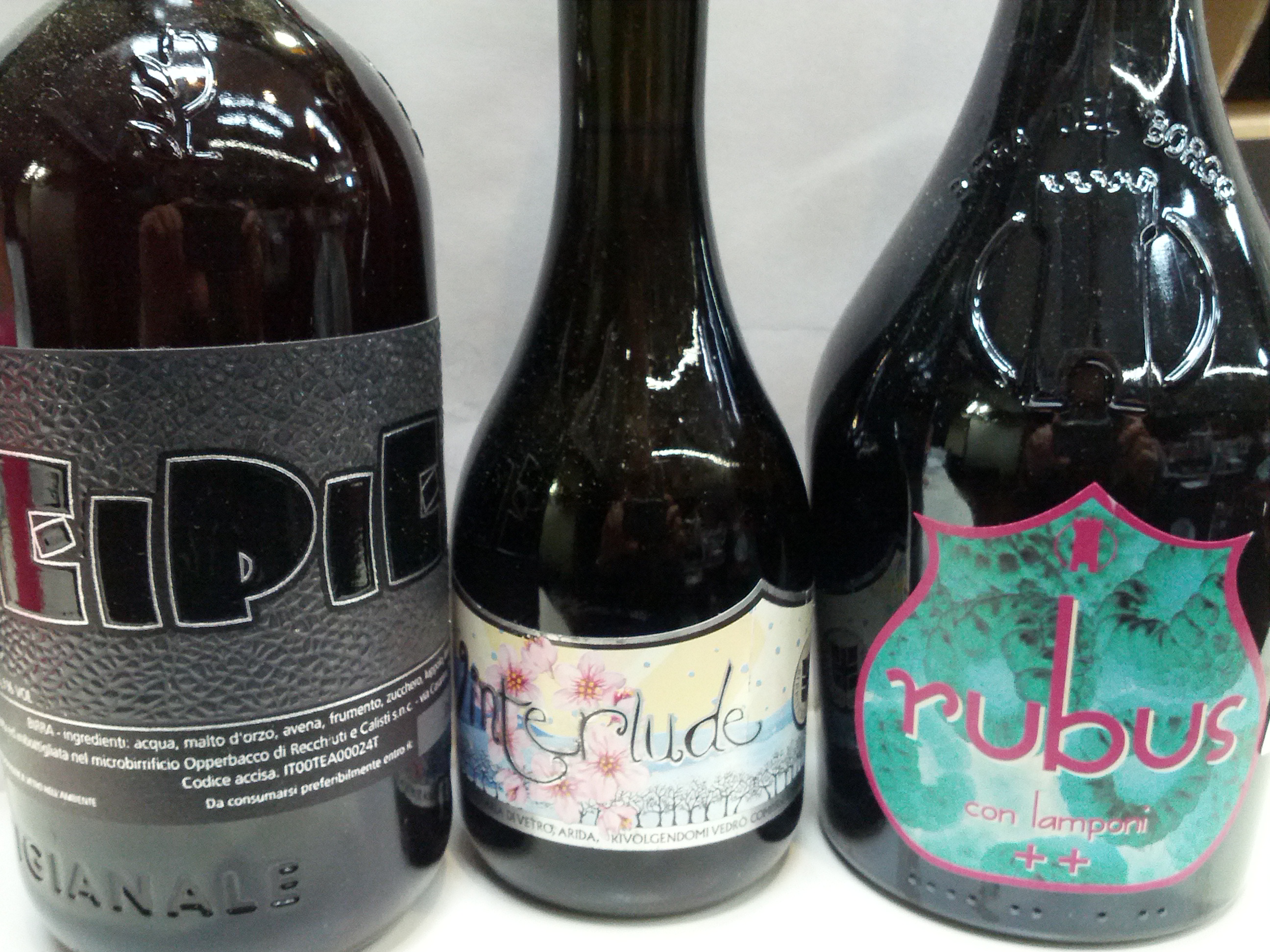 Italian craft brewers are really the darlings of the beer world right now and Birra Italiana are happily bringing these great products into Australia.

Just some of the brews they have in this latest shipment are:

Toccalmatto – these guys hit as high as 99/100 on RateBeer

Trade customers wanting to get their hands on some should contact Birra Italiana.

The beers will be available in select venues and bottleshops.