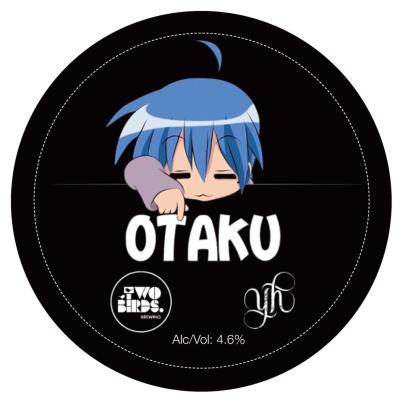 Otaku is their Japanese-themed collaboration with Two Birds Brewing. To push the umami flavour the brew team used kombu in the mash and Perfect South roasted Green Tea (Houjicha) in the hopback.

Fans can find it at the Royal Albert Hotel matched with dumplings, and other select venues during SCBW.

The second brew, called Night Nurse, is a collaboration with Doctor’s Orders Brewing. A Stout White Stout, the beer features Maris Otter malt, flaked wheat, barley, oats and an apparent truck load of English hops. For an extra twist portion of the brew was barrel aged then blended back into the remaining beer.

It’s available during SCBW at the East Village Hotel and other selected venues or get it in growlers from this Saturday at the brewery door.