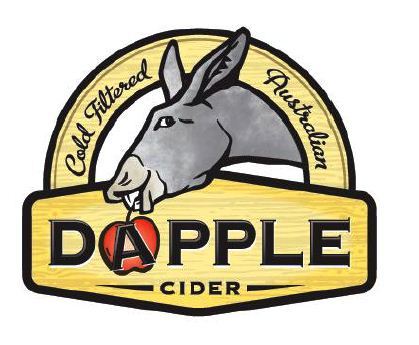 Dapple Cider is made with a carefully selected assortment of seasonal Australian apples sourced from the Goulburn Valley. The cider is cold filtered at sub zero temperatures to retain the full flavour of the apple.

Produced at Bluetongue Brewery in Warnervale on the Central Coast of New South Wales, Dapple Cider has a fresh apple aroma, a subtle sweetness and refreshing apple taste with fine champagne-like carbonation, which is specifically designed for the Australian consumer. 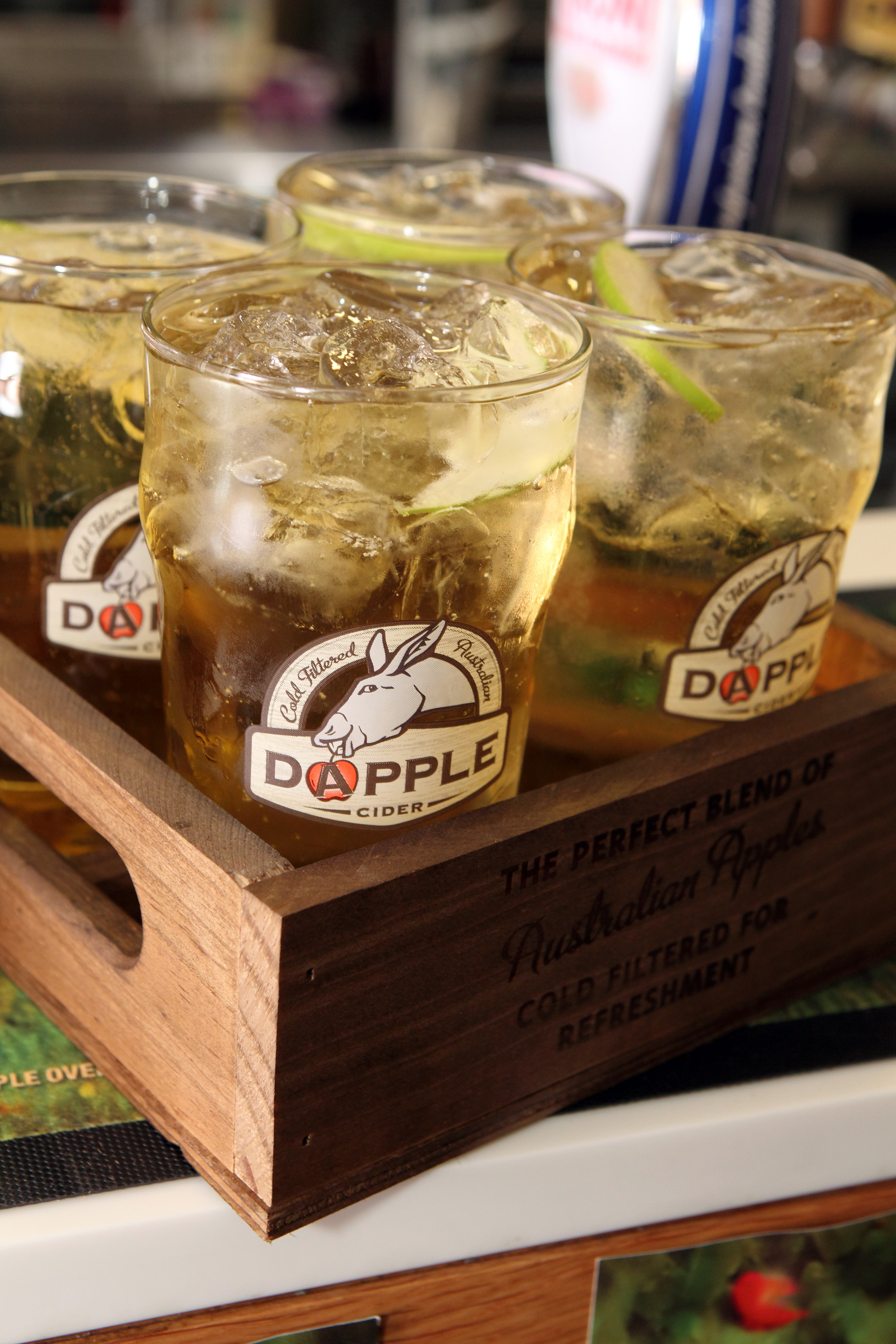 Sarah Dennis, Marketing Manager for Dapple Cider says, “Australians are adopting cider in droves, and Dapple Cider is uniquely formulated for the Australian palate. We source all our apples from the Goulburn Valley and are proud to be supporting the Australian apple growing industry.

“The Australian cider market has been dominated by more traditional ciders based on International profiles. We recognise that Australian consumers are looking for a refreshing cider that delivers a mid-level sweetness with low ferment flavours and a crisp, fresh apple taste. Dapple Cider has been tailored to satisfy these consumer tastes”, said Dennis

Dapple Cider will initially be available in draught format in 65 selected venues across the eastern seaboard. Dapple Cider is the latest addition to Pacific Beverages’ expanding beverage portfolio to delight customers and consumers.

For more information on Dapple Cider log onto www.dapplecider.com.au

Dapple is available at selected venues: