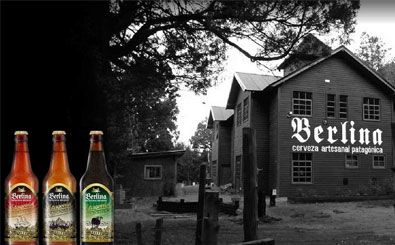 Argentinean brewery Berlina has partnered with Roseview Imports to bring its core range to Australia for the first time.

Berlina is a microbrewery in Patagonia, located in the foothills of the Andes where glaciers forged a stunning natural refuge of mountains, rivers and lakes with the purest water on the planet, perfect for brewing.

“We have been exporting for four years” said Berlina’s founder and chief brewmaster Bruno Ferrari. “We started exporting to Canada in 2010, then Italy and we’re officially launching in Australia, although we’re exploring and working the market since last year. Sydney is our next global hot spot”.