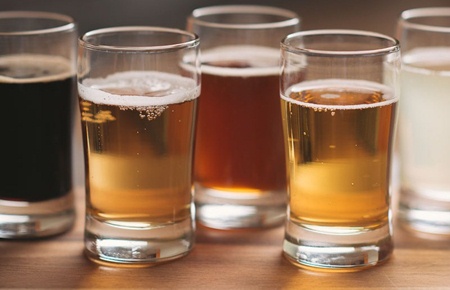 Don’t miss your opportunity to compete and have your brew benchmarked against a cross-section of Australian competitors. And of course the chance to take home a coveted Sydney Royal medal or trophy.

Go to sydneyroyal.com.au/beercider to enter today!

The Sydney Royal Beer & Cider Show will be held Tuesday 20 September 2016 at Sydney Showground, followed by the 2016 Beer & Cider medal winners on 23 September, 2016, at an awards industry evening.