King St Brewhouse & Restaurant is the new name for the venue on Sydney’s King St Wharf that used to be known as the James Squire Brewhouse. Beer & Brewer dropped in to meet the owner and learn of the new direction… 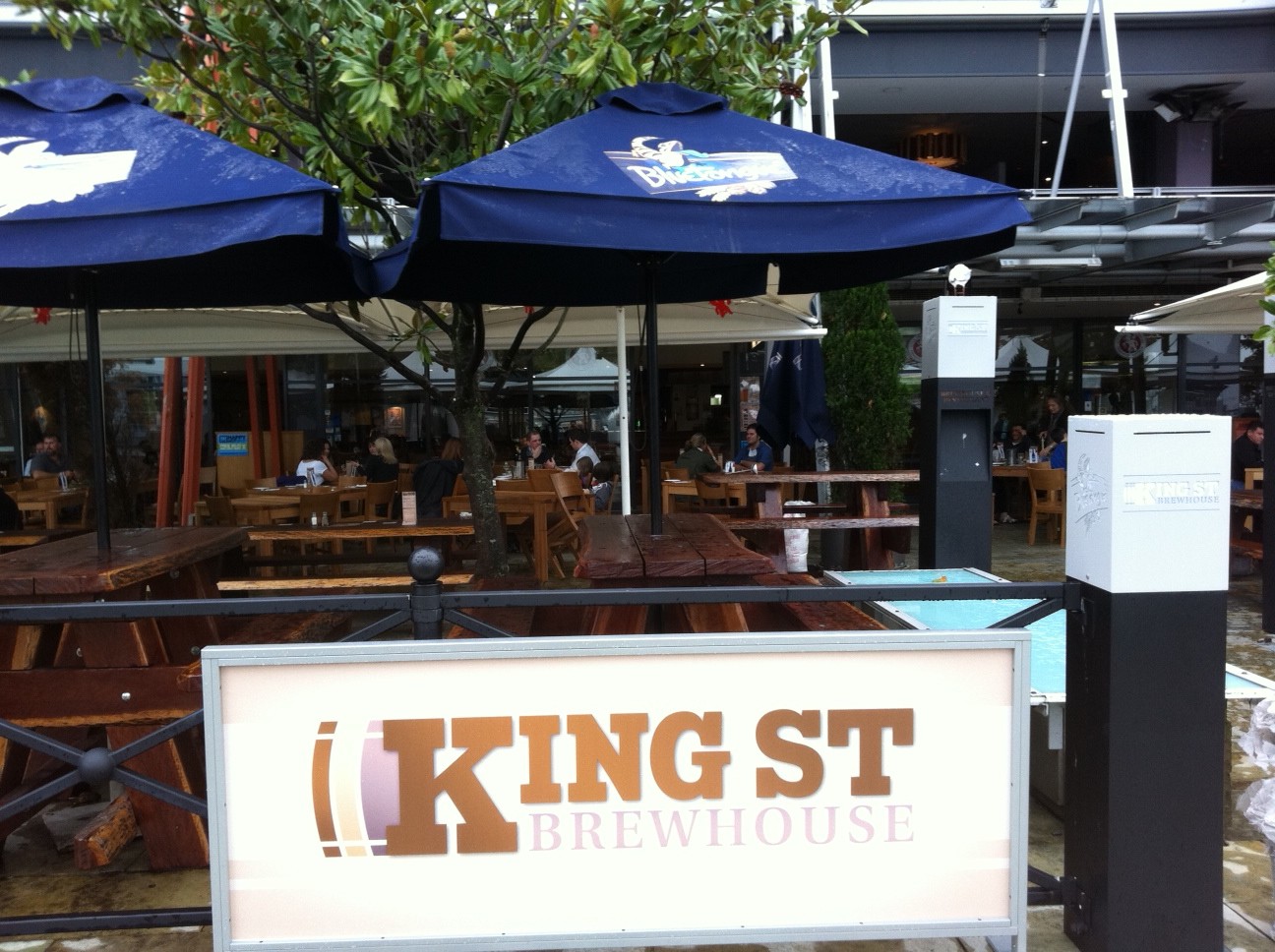 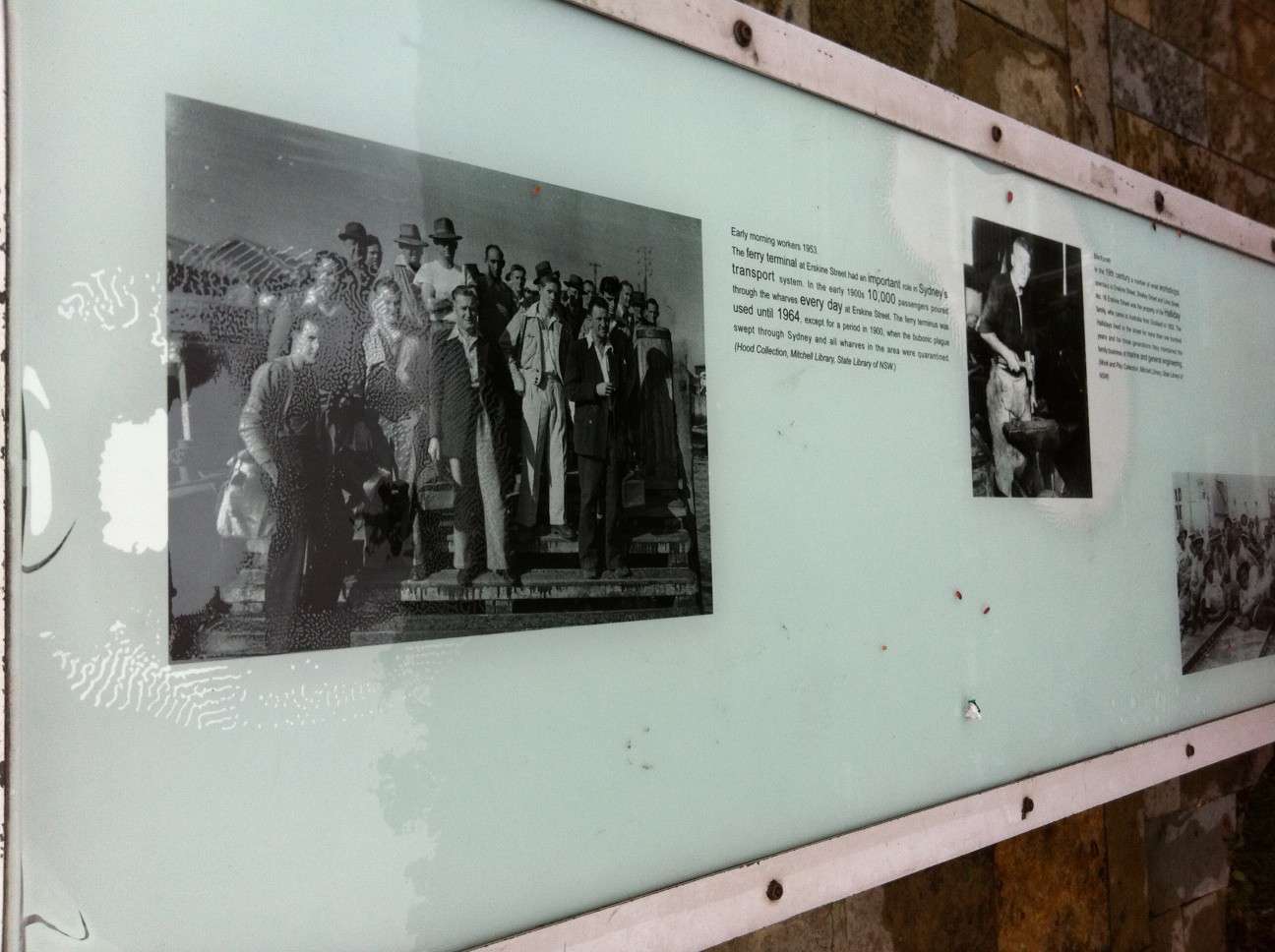 Photo on the right includeshistorical photos of the ErskineSt ferry terminal, as the venue is opposite King St Wharf ferry terminal.

There is a keen interest in beer from Graeme, particularly in American craft beers, as from day one, Graeme wanted to start his own bar under the name of Everingham’s Alehouse or as an Australian Beer Café. However over the years Graeme has realized change was needed.

Graeme says the reason for the change was two fold. Firstly to start building brand awareness for a venue that he owns, not being restricted by a license agreement aligned to one beer brand and secondly to change the venue to not be just about beer. A brand of his own will mean Graeme’s current sponsorship of local football and dragon boat teams will be for the benefit of his venue and brand.

Given the ideal location on Sydney’s King St Wharf and opposite the Darling Harbour ferry terminal, the venue attracts a large volume of patrons each week and needs to ensure the venue branding and variety of drinks on offer are meeting the customers tastes and preferences, while ensuring each product on the menu is paying its way; not ranging too many products. 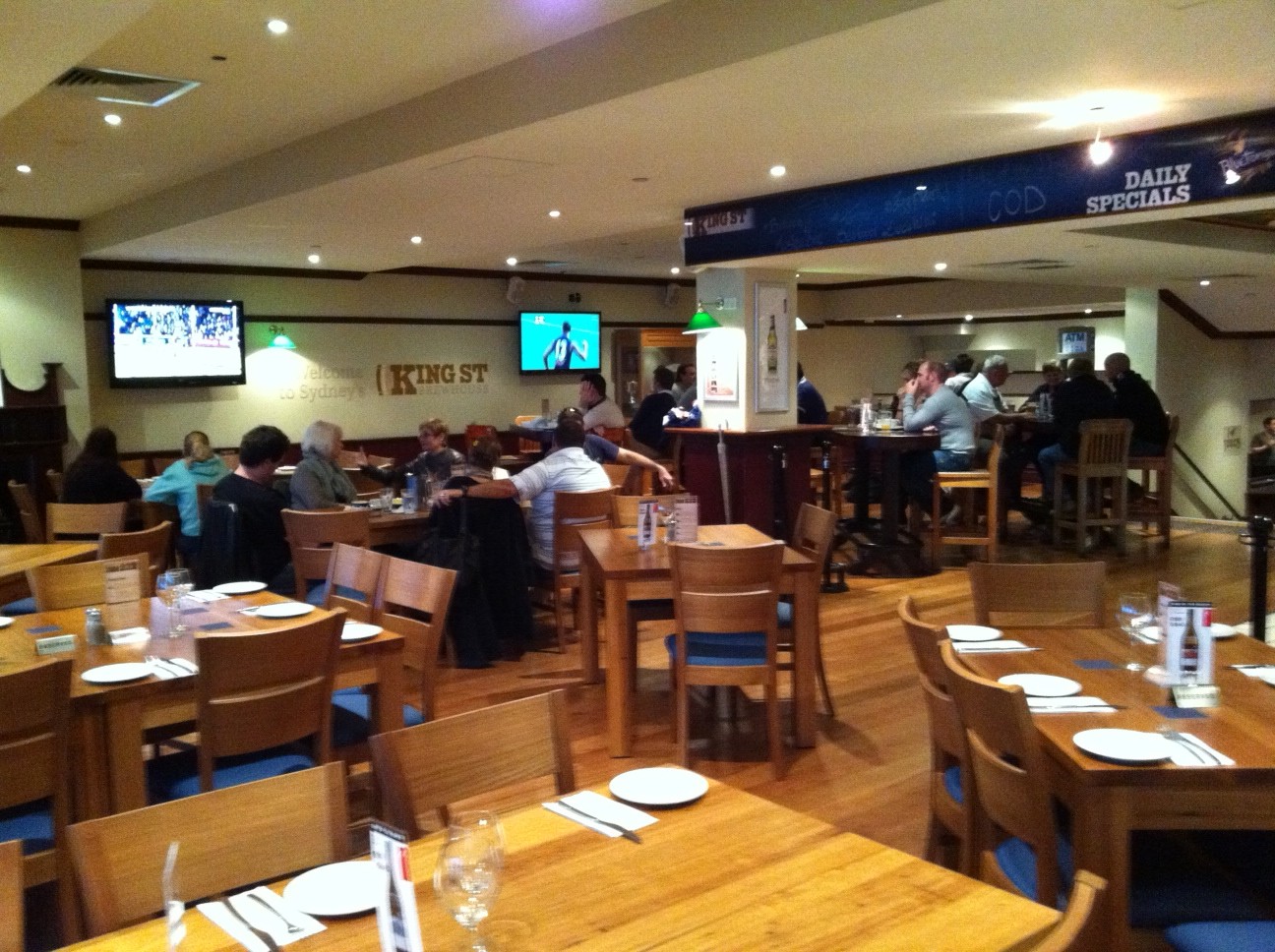 The previous three house beers (Red Ale, Pale Ale and Stout), including the excellent Highway Man, are no longer available, however Graeme says the plan is to sell variations of the previously known house brews, to also be brewed on-site, available once wholesale, brewery and council licenses have been approved. Graeme is also looking at contracting out the in-house brewery to companies that would like to collaborate on a guest beer sold at the venue as the beer of the month, or the like.

The King St Brewhouse is currently contract brewing off site while the brewery is not in use. The house beer produced from the contract brew will be available as soon as possible; the style is tipped to be a Wit/White beer.

Beer & Brewer caught up with Craig Deacon from Keg Systems at the Brewhouse who has been responsible for brewing the house beers since March 2010. Craig has a Stout fermenting which will be ready for the bar as soon as possible.

New beers to be available now on tap include Rocks Brewing’s The Boxer Red Ale and The Hangman Pale Ale, Five Island Brewing Co’s RUST Red Ale, White Rabbit Dark Ale, Little Creatures Pale Ale and Bright Ale, Pipsqueak Cider, Snowy Mountain’s Crackenback Pale Ale, Bluetongue Premium Lager, Grolsch, Peroni and Bruers Bright. Graeme says the bottled beer selection (local and imported) will grow in number and welcomes suppliers, from large and small breweries and distributors, to contact him or drop by the venue for a chat. The venue is ideal for beers suitable for sale both on the dinner table and over the bar.