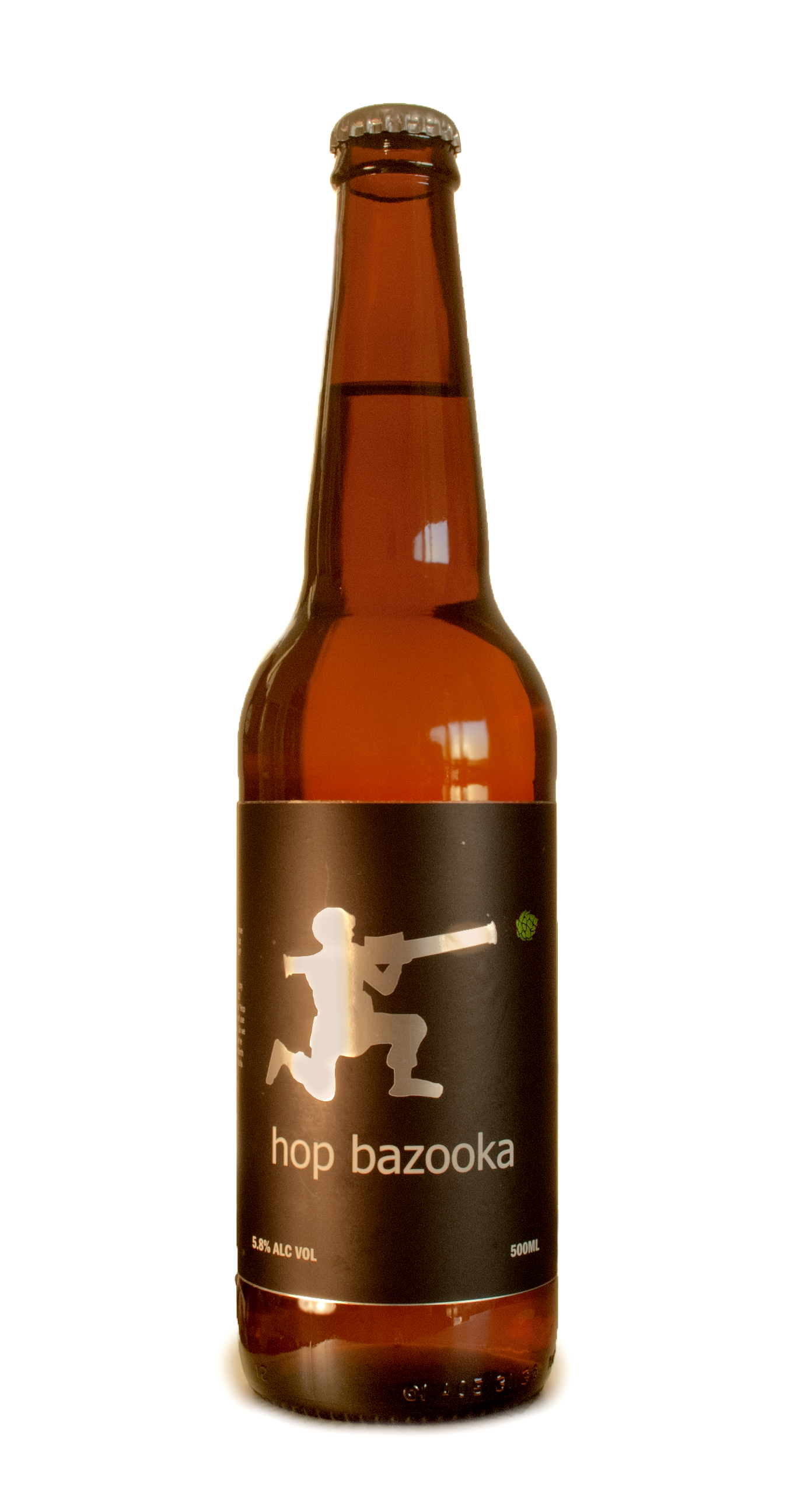 According to the team, this beer is best consumed fresh – great news for Melbourne-based beer fans – and has a resinous hop flavour and aroma with layers of passionfruit and tropical fruit.

For those in the area, the brew is being launched at The Alehouse Project in Brunswick East next Thursday October 18. As well as Head Brewer, Steve Henderson, presenting Hop Bazooka, there will be an opportunity for fans to sample the Southern Bay range for free between 6-7pm.

The brewing team will be on hand for any burning questions punters might have, along with last existing keg of this winters one-off limited release, a bourbon vanilla infused version of Metalhead Robust Porter.

For those unable to make it on the night, Hop Bazooka IPA will be available first at the following bars and bottle shops: Randall’s Geelong, Slowbeer, Purvis beer, Brunswick St. IGA, The Odyssey Tavern, Grumpy’s Green, The Terminus Hotel, The Gertrude Hotel, The Alehouse Project, East of Everything and other great craft beer venues in the Geelong and Melbourne area.