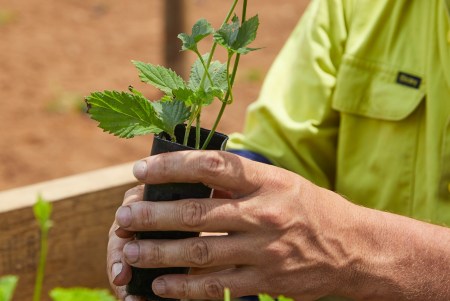 The increase reflects the $20 million expansion project that HPA concluded in 2017. The maturation of these plantings has increased HPA’s total production by more than 100 percent since 2014.

Over a period of five weeks HPA harvested 589 hectares across their three farms in Victoria and Tasmania, which resulted in a total production volume of 1,482 metric tonnes.

Despite the high demand for HPA’s hops and ongoing concerns about the prospect of hop shortages, this year’s production volume allowed the grower to meet its contractual obligations across all varieties.

“We are proud to work alongside breweries all over the world to help create flavour forward beer,” said HPA’s managing director Tim Lord, who oversaw his 14th hop harvest in 2019.

“Seeing such a significant investment come to fruition is extremely satisfying, particularly as we embark on an even bigger expansion project that will improve supply surety and increase varietal diversity to support our customers’ successes.”

HPA is currently in stage one of a $35 million expansion project at Buffalo River, Victoria, slated to increase production by 50 percent in the next four years. 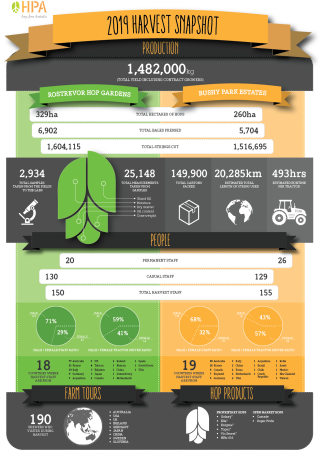