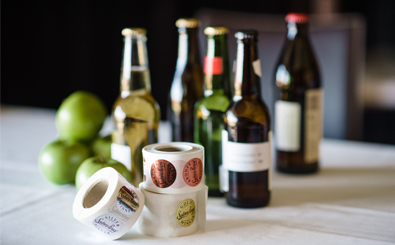 Entries are now open for the 2015 Sydney Royal Beer & Cider Show, which is hoping to build on the record number of entries received and accolades awarded last year.

Hosted by the Royal Agricultural Society of NSW (RAS) the event showcases the best in Australian draught and bottled beers, as well as ciders and perrys, which have boomed in popularity in recent years.

The Australian Brewery head brewer Neal Cameron will again take on the role of chair of judges this year.

“After receiving a record number of competition entries in 2014 and awarding an unprecedented eight Gold, 42 Silver and 52 Bronze medals, the judging panel are looking forward to tasting their way through the best beer and cider Australia’s brewers have to offer,” Cameron said.

Redoak Brewery co-founder Janet Hollyoak has been an exhibitor at the Sydney Royal Beer & Cider Show since its inception and believes it provides an excellent opportunity for Australian brewers to learn from and benchmark themselves against their peers.

“Beer competitions are a unique chance for brewers to receive feedback and recognition through judging results,” Ms Hollyoak said.

“Last year we were thrilled to win Champion Bottled Beer for our Château Sour, just one month after this same beer was awarded Supreme Champion at the International Beer Awards in London. This confirmed for us the level of competition at the Sydney Royal Show is amongst the best in the world.”

Competition results will be announced at the GoodBrew Awards Night on Friday, 18 September. This event is open to the public and will include a tasting of the medal winning beers and ciders.