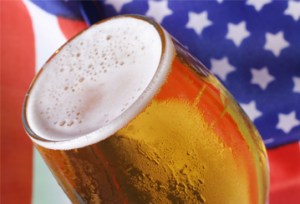 In a shrinking US beer market, the Brewers Association has released annual growth figures for the US craft brewing industry that show 4% volume growth.

Retail dollar value was estimated at $27.6 billion, representing 24.1% market share and 7% growth over 2017. Growth for small and independent brewers occurred in an overall down beer market, which dropped 1% by volume in 2018.

“The beer landscape is facing new realities with category competition, societal shifts, and other variables in play. There are still pockets of opportunity both in terms of geography and business model, but brewers need to be vigilant about quality, differentiation, and customer service,” added Watson.