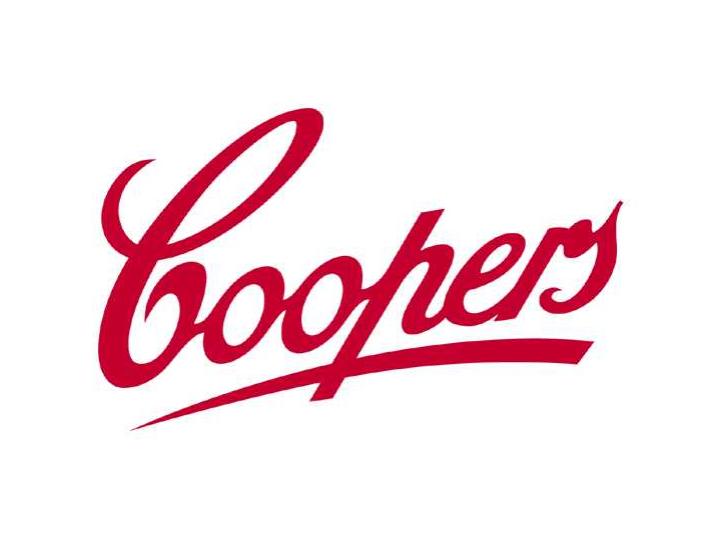 Brewing Company, which is expected to increase Coopers’ sales throughout America.

beer in Australia within the next two or three years.

Coopers Chairman and Marketing Director, Mr Glenn Cooper, said the agreement had been

“Last year they also purchased Anchor Brewing from former owner Fritz Maytag and are now keen to increase distribution of both Anchor and Coopers’ products throughout the US.

“Coopers former Export Manager, Terry Miniken, who had been working in the US with Priess,

has been taken on by Anchor to look after our brand.”

Mr Cooper said Anchor was recognised as one of the founders of the craft brewing segment in the US and had developed an outstanding reputation, despite being a relatively small producer.

“Coopers also fits comfortably into the craft brewing segment, which is the fastest growing sector of the US beer market,” he said.

“Once that is in place, they have indicated they may be in a position to consider exporting their

Anchor Brewery was founded in 1896 in San Francisco. It was purchased outright in the early

1970s by the Maytag family, which invested in new equipment and developed the current range of beers, highlighted by its iconic Anchor Steam.

Mr Cooper said beer exports currently made up about 3% of Coopers total business, but was

expected to grow this year, despite the high Australian dollar.