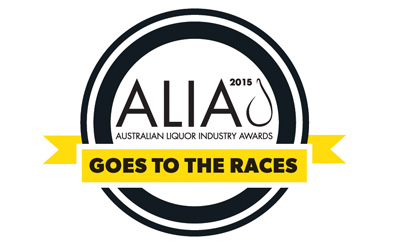 More than 600 people turned out for ALIA, which awards both the on and off-premise industries.

It was a big night for Pernod Ricard winning six awards including the major award of Off-Premise Supplier of the Year. Jacob’s Creek and Chivas Regal proved key winners for Pernod Ricard, each winning two awards.

Lion was also a big winner on the night taking out four awards including Best Marketed Beer or Cider for XXXX Gold.

The night’s other major award winners were Great Northern Super Crisp with New Product of the Year; Liquor Barons with Retail Group of the Year; Jim Murphy’s Airport Cellars with Liquor Store of the Year and Vanguard Luxury Brands, which was were named On-Premise Liquor Supplier of the Year.