Brewhouse Margaret River is about to release its biggest beer yet for the second time, Coupan Imperial Stout.  Along with a varied sessionable range of beers to suit every taste, this one is not to be taken lightly!

The ‘Coupan’ Imperial Stout at 8.6% was a one-off batch developed by both Head Brewer Andrew Dykstra and fellow brewer Ryan Ashworth as an answer to those cold wintery days in the south west of WA.  It is a rich but smooth full bodied imperial stout with hints of coffee and chocolate on the palette.  To the surprise of the brewers the single batch won a Silver Medal at the Perth Royal Beer Show in 2016. 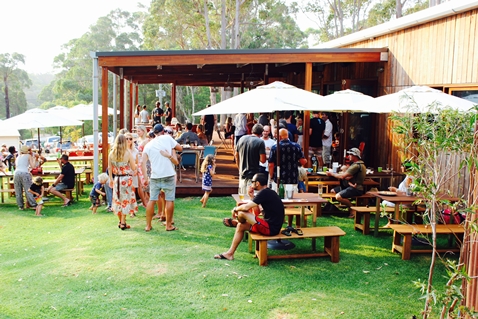 “To me I can relate to it like port is to red wine. Warm it up in a chalice type glass with your hands next to a fire and a raging north westerly storm blowing outside. Nothing could be better,” says Andrew.

The ‘Coupan’, was named after an ‘alleged’ mysterious black cougar/panther that roamed the south west countryside a few years ago mauling livestock.  There were many theories about its origin including an escapee from a traveling circus or a mascot from an American warship that jumped overboard.

Brewhouse Margaret River are about to collaborate with the nearby Limeburners Distillery outlet and barrel age a portion of the ‘Coupan’ batch in a whiskey barrel. This limited release will be ready this winter and launched in July at the inaugural Cabin Fever event here in Margaret River. 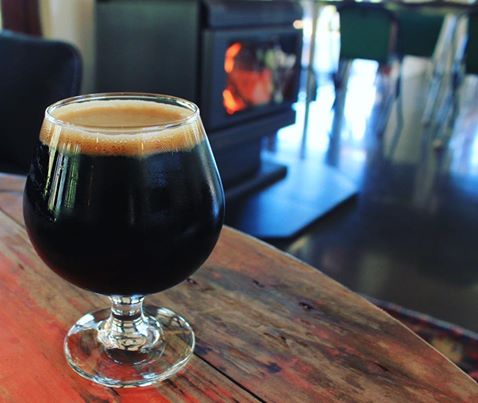 Brewhouse Margaret River is located within walking distance from the edge of the Margaret River town and comprises a restaurant, bar, beer garden and children’s playground with native forest surrounds.  Brewhouse has seven core beers on tap offering a full range with the additional guest and seasonal beers rotating from time to time.  The restaurant is open seven days a week 11.00am to 7.00pm Monday to Thursday, 11.00am to 9.00pm Friday and Saturday and the Sunday Session from 11.00 to 10.00pm including live music.