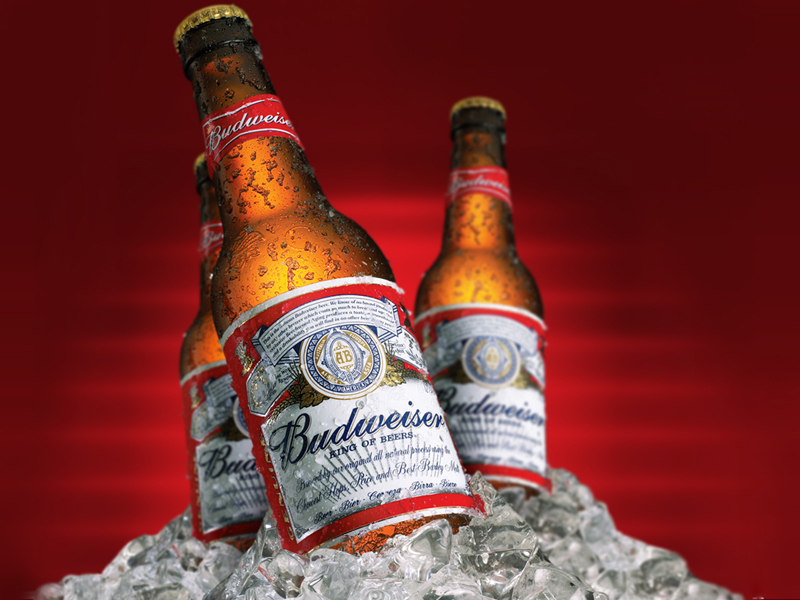 The owners of Budweiser are facing down the barrel of a class-action lawsuit that is accusing them of systematically watering down their beers.

The plaintiffs allege that Anheuser-Busch is violating consumer protection laws by falsely representing the alcohol content on the label of the beer. They believe that there has been systematic and across the board practices introduced to sell a product that in fact contains far less than the advertised ABV of 5.0%.

While the level of damages being sought is, as yet, to be determined, lawyers for the plaintiffs told ABD news that they are confident of a positive outcome. According to them, there have been numerous former Anheuser-Busch employees – from all different Budweiser breweries across the US – willing to come forward and testify regarding the unsavoury practices used in Budweiser breweries.

The case alleges that, apart from ‘The King of Beers’, Anheuser-Busch
also waters down nine of its other products, including Bud Ice, Bud Light Platinum and
Michelob.

It rather puts one to mind of the classic Monty Python sketch from their Live at the Hollywood Bowl Show (the one that culminated in the ‘Bruces’ chucking tinnies of Fosters into the crowd – no OH&S concerns there).

First Bruce: “We find your American beer is a bit like making love in a canoe…”