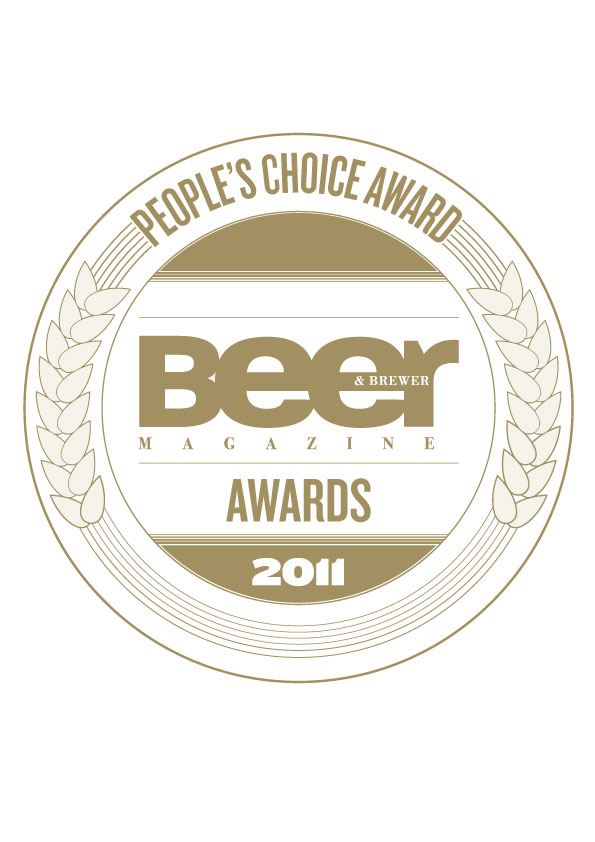 BREWER OF THE YEAR

Top 20 Finalists (in contention to win, in alphabetical order by state):

Top 40 Finalists (in order by state):

Finalists (that received votes in one category, in order):

The Beer & Brewer Awards will be formally announced at a presentation dinner at The Sebel Hotel, Surry Hills, NSW, on 25 October 2011 from6 pm. All are welcome. A Trade Show will be held during the day, from 12 to 4 pm, showcasing brewing equipment, packaging, ingredients, beers and ciders for breweries and distributors looking to network with the retail trade. Entry to the Trade Show is free.

TO REGISTER FOR FREE FOR THE TRADE SHOW CLICK ON THE FOLLOWING LINK:

Any difficulties with pre-registration please email admin@beerandbrewer.com or call 0415 081 285.

Forums at the Trade Show include the following with a panel of suppliers to present and answer questions:

Exhibitors at the Trade Show:

Tables and single seatsneed to be booked by this Thursday 20th October to finalise numbers. Any bookings post this date will need to call David Lipman to confirm if space is still available on 0415 081 285.