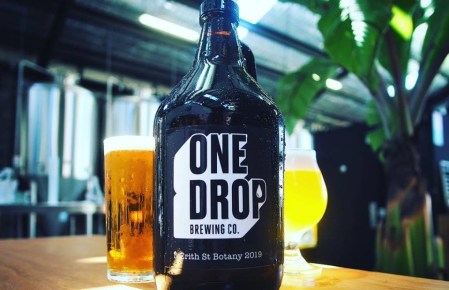 One Drop Brewing Co, a new brewery and taproom, has opened in the Sydney suburb of Botany, after two and a half years of planning from husband and wife team Meg Barbic and Clay Grant.

The couple, who are long time locals to Botany, sold their house and went on to build the brewery.

“We chose Botany as it is our proud home, our roots, our community,” says Meg Barbic. “It is the perfect place. And what better time than to launch Botany’s first brewery than in the very year of Botany’s postcode: 2019.

“One Drop Brewing Co. is inspired by the same foundational ideals of reggae music with its signature One Drop beat. The same ideas of community, humanity, one love, free thinking and unique creative self expression inspire us. It is what beats within that allows us all to connect to community, freedom, love of life, and love of good times. The idea of One Drop is one small change can create a change that ripples outward.” 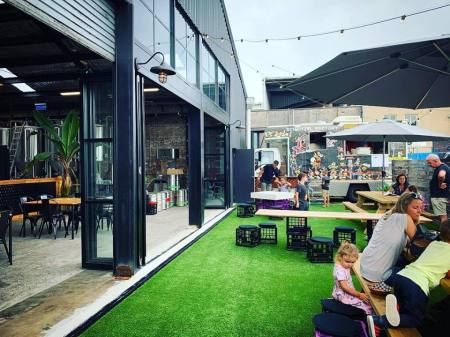 On a family trip to the Croatia last year visiting family, they met their head brewer – New Zealander Nick Calder-Scholes – who had been setting up and working at the Garden Brewery in Zagreb, following a stint at Fourpure Brewing in London.

“We got talking and in what started as a 10 minute chat with Clay, resulted in Nick getting on board, moving over and becoming our head brewer,” says Barbic. “My husband is also a Kiwi.”

The brewery’s flagship beer is the sessionable Botany Bay Lager, while it also has an XPA, a pilsner, a double IPA, a sour and a table pale. In addition, a blueberry sour and a mango sour are due to be released in a few weeks, and Calder-Scholes is going to start making more experimental styles. 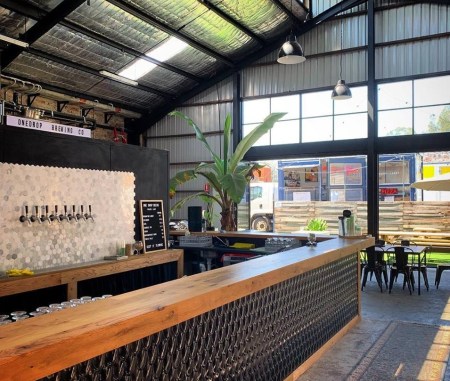 The taproom is a converted warehouse with a beer garden.

“It’s very chilled out, very family friendly, very dog friendly,” says Barbic. “It’s in an industrial location, which is a nice juxtaposition to what’s going on there.

“The most important thing we’ve learned is there is no one way to do anything. You have to do what feels right for you. That’s the only way you can create something new – not looking to what everyone else is doing but stick to your own vision.” 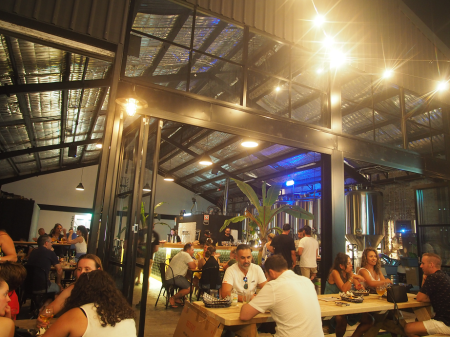