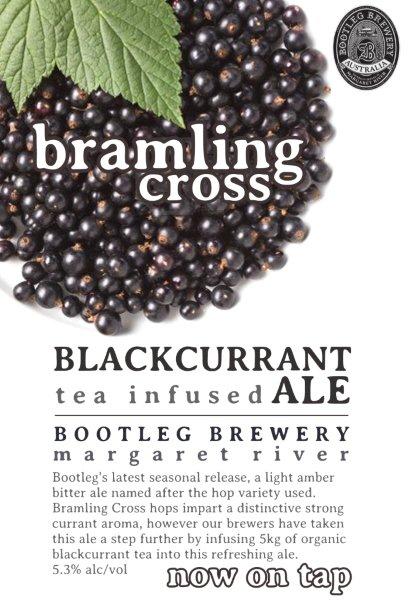 “Holy Crap. this beer is AWESOME! That’s all” is an email brewer Michael Brookes received from the Norfolk Hotel, in reference to his latest experimental brew which utilises fruit flavoured tea to give it a kick.

The unusual ingredient choice was inspired by the brewer’s recent overseas jaunt – and is apparently one of many that he currently has running around his brain, just waiting to be revealed.

“I travelled to west coast USA, then Colorado, New York and it all came together on a return to where I was born in Buxton, Derbyshire in England,” he says.

Check the website to find out where you can find this intriguing brew.