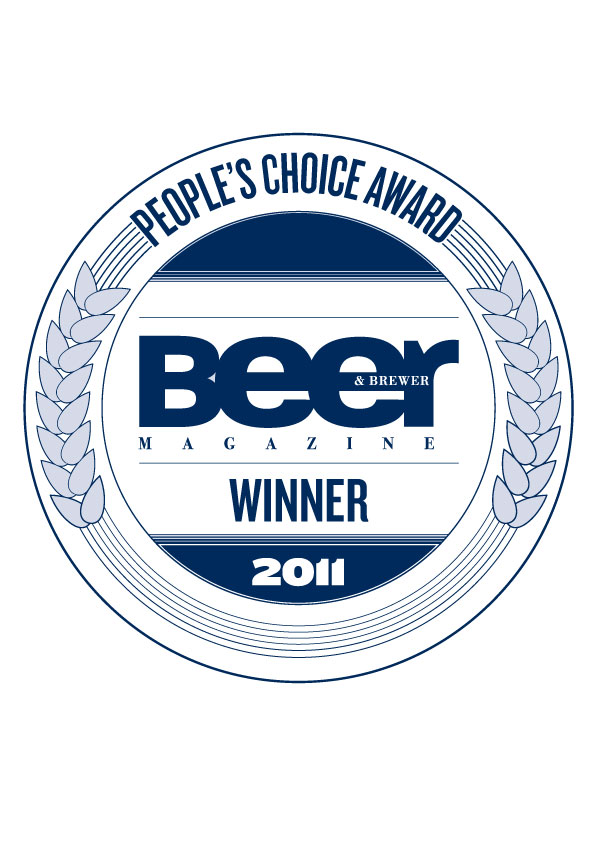 We have received feedback our voting form was too time consuming to complete, and have reduced the required info,allowed for more nominations in the one submissionand extended the voting time period till October 10, 2 weeks prior the Beer & Brewer Awards presentation dinner, Tuesday October 25, at the Sebel Hotel, Surry Hills, NSW.

Ensure your favourite beer, cider, bar, bottleshop, event, ad, homebrew kit or shop and much more are recognised for their excellence.

Last year saw the inaugural Best Beer Venue Awards and over 700 nominations for venues all over Australia and New Zealand. The People’s Choice Award and Overall Best Beer Venue Award went to The Local Taphouse, St Kilda, Victoria, and the Overall Winner for New Zealand went to, The Malthouse, Wellington, NZ. Nominations are now open for 2011, with a new name, the Beer & Brewer Awards, and many more categories to recognise even more, venues, web sites and beertenders in our pursuit of celebrating all things beer in Australia and New Zealand.

There are 24 categories in which to nominate your favourite venues, beers, sites, beertenders, events and more. From these categories we will be able to work out the Overall Winner for the People’s Choice Award and the People’s Choice Awards for Best Beer (Local), Best Beer (Imported) and Best Beer Venue. A judging panel from the industry and magazine will decide on a short-list of fi nalists in each category which will be published in the spring issue. The winners will then be published in an upcoming annual awards issue at the end of 2011. Category winners will not necessarily be those that receive the most votes/nominations, but the People’s Choice Awards are based solely on the business or beer that receives the most votes.

The awards will be formally announced at a presentation dinner at The Sebel Hotel, Surry Hills, NSW, on 25 October 2011 from 7 pm. Tickets to the dinner will go on sale via this web site closer to the date. All are welcome. A Trade Expo will be held during the day, from 12 to 4 pm, showcasing brewing equipment, packaging, ingredients, beers and ciders for breweries and distributors looking to network with the retail trade. Entry to the Trade Expo is free.

Enter as many times as you like. Up to fi ve nominations will be accepted per category, allowing you to support as many venues, beers, etc. as possible.
VOTING EXTENDEDTILL OCTOBER10, 2011

Categories not open for voting:

Ensure you include your name, post code, mobile and email, along with the full details of the businesses being nominated.