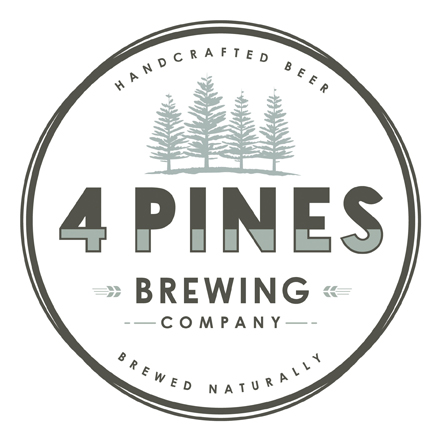 Vostok 4 Pines Stout Space Beer, produced jointly by 4 Pines Brewing Company and Saber Astronautics Australia, is a recipe designed to be consumed in low gravity while its parent beer the Vostok 4 Pines Stout is still tasty here on Earth. The Space Beer is to meet expected demand from the soon to launch space tourism market, which will have thousands of passengers booked on suborbital flights starting in 2012. While there are rumors of astronauts having an occasional tipple, NASA currently forbids drinking in space—so formal studies on the effects of alcohol in space were never done.

Initial tests in November last year dropped Vostok beer from the QUT Drop Tower in Brisbane Australia to characterise its physical properties and finalise the down-select recipe for the flight. The chosen recipe was balanced for increased flavors, smoothness, and lower carbonation levels than the traditional Stout.

The flight experiment “stress test” was completed today on Zero Gravity Corporation’s (ZERO-G) modified 727 aircraft flying in parabolic arcs to provide repeated sets of 30-second of 0-g time. On each arc, the test subject was required to quickly drink a sample of beer while experiencing the full range from nearly twice Earth gravity (1.8g) down to zero. Equivalent to “shaking the beer inside the drinker”, the test was designed to exceed the normal conditions that a person in space would experience, in order to agitate the carbonation.

A microgravity expert from the non-profit organization Astronauts4Hire (A4H) provided the test subject. The tester, who also works part-time as an in-flight coach for ZERO-G, had over 300 parabolas in microgravity. The tester consumed nearly 1-litre of the beer during weightless portions of the flight, while recording basic biometric data to track effects of the experiment. Qualities of the beer were also recorded as a snapshot of the test subject’s response and compared with baselines measured during conventional taste tests which occurred last month.

The researcher completed all six samples of beer and preliminary results show minimal effect from carbonation. While this shows that the current recipe is viable for drinking in space, additional experiments are being planned to further understand factors related to alcohol absorption and other microgravity effects to the human body.

Vostok 4 Pines Stout is available today to the general public to drink on Earth as an Australian craft beer www.4pinesbeer.com.au/beers/stout