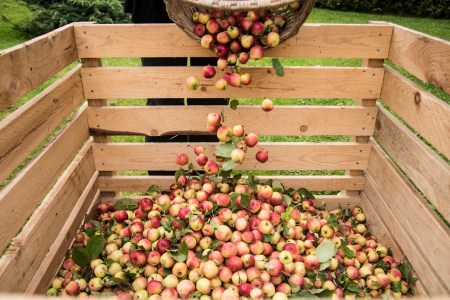 Cider Australia has launched its 2019 Australian Cider Awards, which aim to celebrate the local cider industry’s focus on quality and provenance and recognise excellence in cider making.

The awards cover 28 classes, with judging taking place across standard cider and perry as well as speciality and intensified and distilled styles. This will be the ninth year for the awards and gives producers to opportunity to benchmark their products against the best local and imported ciders available for sale in Australia.

“Tom will bring a depth of expertise to the team helping us to improve and evolve our show, and we especially look forward to hearing his insights about the unique range of ciders made by our local producers with 100% Australian grown fruit,” Billings said.

Last year’s big winner at the awards was Tasmanian producer Willie Smiths, which took home best in show for its Kingston Black Cider, as well as the Best Traditional Cider and Best Australian Cider.

Entries are now open via the Australian Cider Awards website and will close on Friday 27 September, with the winners announced at the cider industry’s annual gala dinner on Friday 8 November at The Craft & Co in Collingwood, VIC.